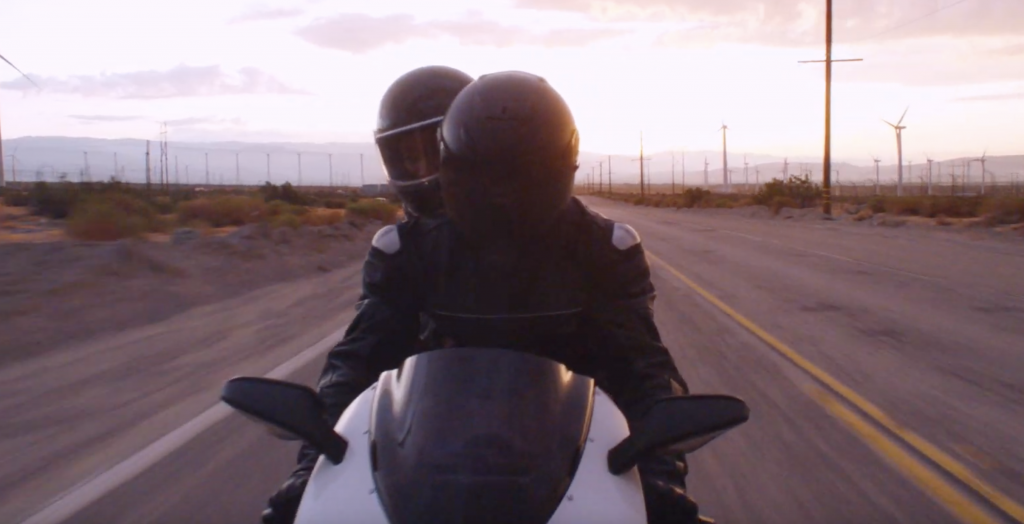 Alamo Records signee Sainvil is here and ready to make a statement with his latest offering “Shoulders.” Holding the title as the first R&B artist signed to the label — which is home to acts such as Lil Durk, Smokepurp, Comethazine, Lil Gotit and Wifisfuneral — the artist has a pretty solid list of artists that he’s already collaborated with that includes Pusha T and most recently, writing DaniLeigh’s “Blue Chips.”

Describing his brand of R&B as “brooding and unapologetic,” the buzzing singer’s innately creative sound derives from a place of personal hardship and struggle. Dealing with the loss of his father at an early age,  his brother shortly after and his mother undergoing cancer treatment for years, his motivation and inspiration behind his music are to find a way to provide for her. “Shoulders”  is a lyrical depiction of all that he carries.

The multi-talented artist — who hails from Little Haiti — is set to release his debut EP Apollo Blu Vs. The Great Fall later this year.

Until then though, check out the visual for “Shoulders” below.