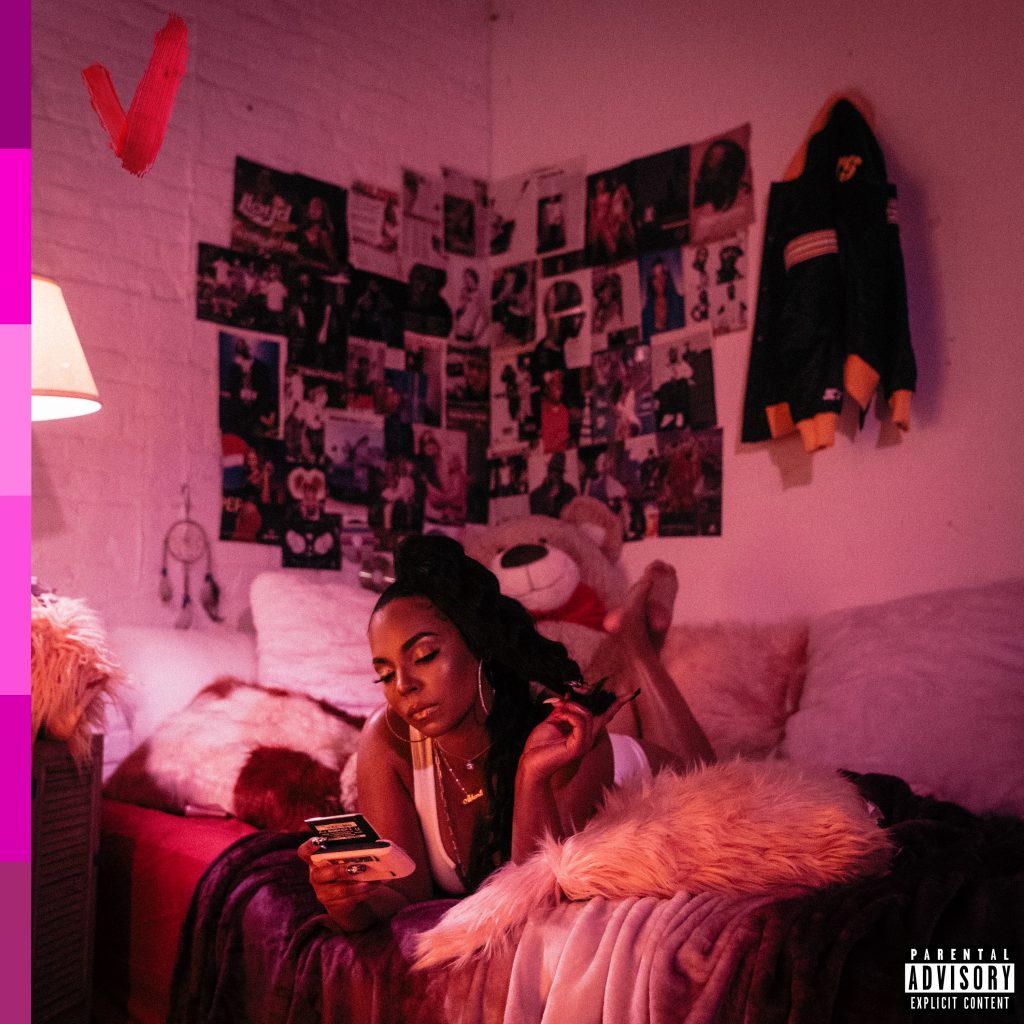 It’s been a long wait for fans of Tory Lanez and his Chixtape series. But if you’ve been paying attention, then you know that he promised that the delay would be well worth it. And today, he held up to that promise. Releasing his Chixtape 5 project on all platforms, this marks the first installment of the series since its inception in 2011 that is available for anything other than downloading.

Featuring 18 nostalgia-filled tracks, the newest project comes fresh off the heels of last week’s T-Pain featured “Jerry Sprunger” — which flipped the multi-talented artist’s 2005 hit single “I’m Sprung.” And much like its predecessors, Chixtape 5 hosts a slew of revamped classics. What’s different this time around though, are the features — which are not normally apart of the Chixtape series — hosted on this track. Tapping many of the artist’s whose songs he flipped to be featured on the newer versions, Tory continues to prove that his creativity places him a lane of his own.

Calling on the likes of Jagged Edge, Jermaine Dupri, Snoop Dogg, Chris Brown, Ludacris, The-Dream, Mario, Trey Songz, Lloyd, Lil Wayne, Fabolous, Mya, Slim of 112 and Ashanti — who’s featured on the cover art — the multi-talented singer showed his appreciation for every one of your favorite songs from the 2000s era and impressive is an understatement.

The album, which received an rollout filled with enough nostalgia to make you want to pull out your first generation iPod, throwback jersey, and Melissa shoes for an updated ride down memory lane.

Whether you’re a day one fan or just recently began listening to his discography, Tory took to his Instagram to give thanks.

Although it’s been almost three years since the release of Chixtape IV, the latest release serves as a solid and much appreciated follow-up for the series and for R&B lovers, and breath of fresh air to fill your throwback void. And with tracks like “Thoughts,” “Luv Ya Gyal // Love Sounds,” “Broken Promises,” “The Cry” and “Best Of You,” you’ll have plenty of material to keep you sliding around with the top down or kicking on the stoop until he blesses us with the sixth installment to the celebrated project.

Until then though, stream Chixtape 5 below:

Eric Bellinger Takes Us Back To Summer With "Delicious AF" Video