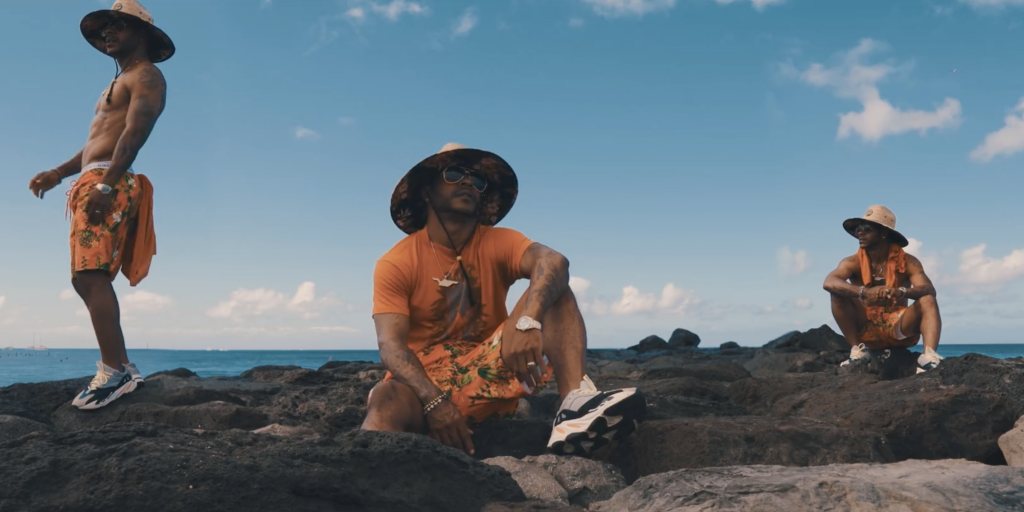 The cold weather may be coming in, but Eric Bellinger is finding ways to keep us warm! Dropping off the visual for his single “Delicious AF,” the singer-songwriter and producer takes fans on a trip to the tropics without even leaving their home.

Directed by Jack Lumetri, the fun-filled video shows the artist having a good time on the beach with his friends. Right on time for “cuffing season,” the video also features former reality star Deelishis and will make anyone watching wish they were part of his crew.

“Delicious AF” can be found on Bellinger’s most recent project, Saved By The Bellinger, which was released this past summer. And while he’s still promoting the album and the songs hosted on it, the artist is also preparing for the release of his new project, Cuffing Season 3, set to be released on November 22. The album, which will be his 23rd album to date, will host 23 songs with no features.

Until then though, revisit summer with the “Delicious AF” video below.