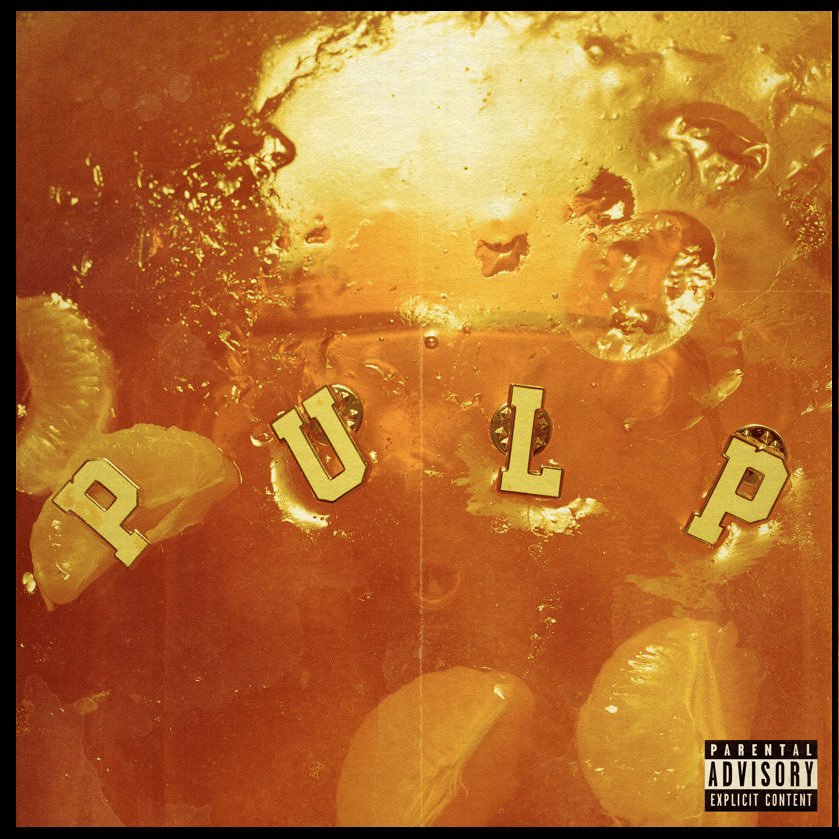 If you’ve found yourself keeping rising artist Ambré‘s single “fubu” on repeat then knowing that she’s just released a new EP Pulp will make your day.

Featuring 10 tracks, the project — which is led by the aforementioned single — is exactly what you’ll want to hear while preparing yourself for this upcoming cuffing season. Recently signing to Roc Nation, the Grammy winning singer-songwriter — who has worked with H.E.R. and Kehlani — tapped the likes of BJ The Chicago Kid, rapper G-Eazy and Jean Deaux to add to the already admired list of songs on the project.

Though this is not the New Orleans-native’s first project, it serves as her first release since 2016’s 2090’s and delivers soulful and jazz-influenced vibes. A true artist to keep your eye on and ear pressed to for new music, Ambré continues to prove why 2020 just might be her biggest year yet.

Take a listen to Pulp below.

Eric Bellinger Takes Us Back To Summer With "Delicious AF" Video