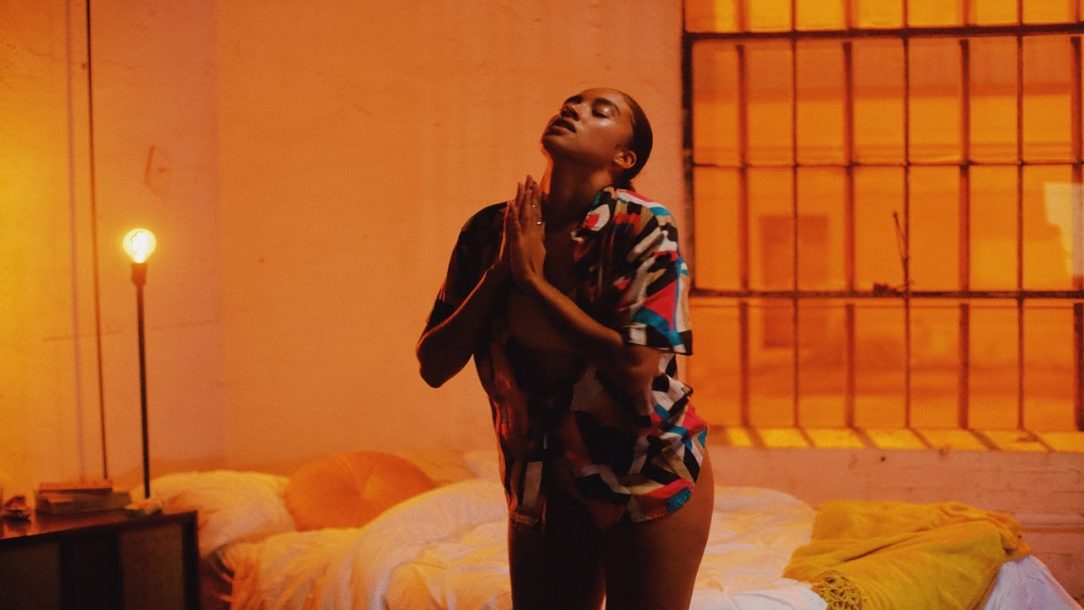 Change is inevitable, and singer-songwriter Phé (fay) opens up about her shifting friendships in “wtv, it’s cool.” The Canadian-bred artist sings about the life she’s experienced in LA thus far, and how people move on to: new jobs, relationships, breakups, parties, drugs etc. She dances away her worries in an ‘80s, warehouse-style visual made up of artistic and eccentric scenes.

Phé grew up in East Vancouver, BC, Canada and moved to Los Angeles to pursue her passion for music. She hopes the LA-based video shines a light on the transition friendships undergo as young people grow from partying and having fun to shifting priorities. She found power in saying, “that’s okay,” and appreciating what her new life as to offer.

Directed by Brit Phelan, “wtv, its cool” might have an old school feel, but is representative of the current times. Partygoers are seen with their smart phones taking selfies, using social media, and detaching themselves from others around them to focus on their screens.

The video is a solo project, but Phé said more music is on the way for 2020. Until then, check out “wtv, it’s cool” below: