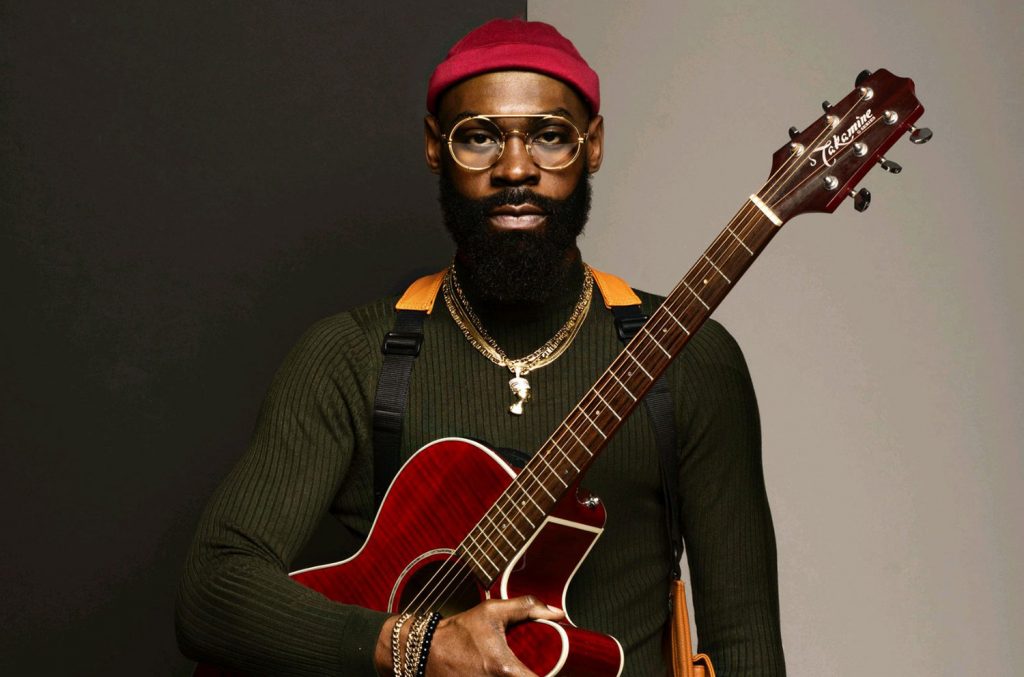 ThisIsRnB Sessions alumni Mali Music has ended his musical hiatus! Now signed to RCA Inspiration, the talented singer has returned with an all new single titled “Let Go” and it’s definitely a great re-introduction to his sound.

Keeping with his recipe of providing feel good and inspirational music, the new single gives his sound a bit of a trap influence. Choosing to drop a few bars mid-way through the single, Mali says, “My first love been on deck and it can’t wait / Gotta let it go / I been holding baby, my curves straight / And I’m an addict to the vision / Clean living, I been missing / Pulled left from the mission / Yeah, man bout to end it / Big knife out the kitchen,” in reference to his career.

A strong song about hope and perseverance, “Let Go” was written and co-produced by Mali and is the first release we’ve heard from him since 2017’s The Transition of Mali.

Check out the new single below: