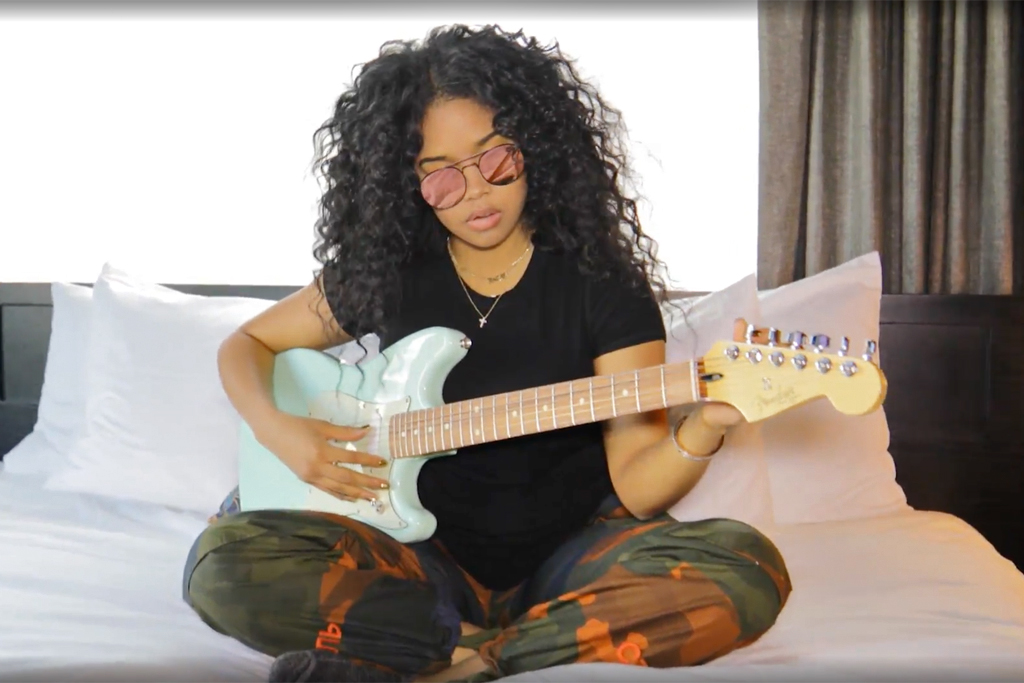 Fresh from her soul stirring debut performance of the song at the 62nd Annual Grammy Awards, R&B star H.E.R releases the studio version of her new single “Sometimes.” Walking into the ceremony she was nominated for Album of the Year (I Used To Know Her) along with Record of the Year and Song of the Year for her single “Hard Place.” Although the Grammy Winning artist walked away without a gold trophy last night, she has much to be proud of as her performance was a highlight of the night. Along with Lizzo, H.E.R helped wave the banner for R&B at Sunday’s ceremony. Dressed in all blue with blue shades to match, the multi-hyphenate singer opted to show off her piano skills while serenading us with her signature sultry voice.

On a day clouded with grief following the tragic helicopter crash that took the life of basketball legend Kobe Bryant, lyrics like “Cause sometimes sh*t don’t go your way, sometimes and sometimes you gon’ have those days” hit closer to home than expected. The song was a much needed reminder that although bad things happen and plans get derailed,  in the end it all works itself out.

Check out her performance at the Grammys:

Listen to the new single below: