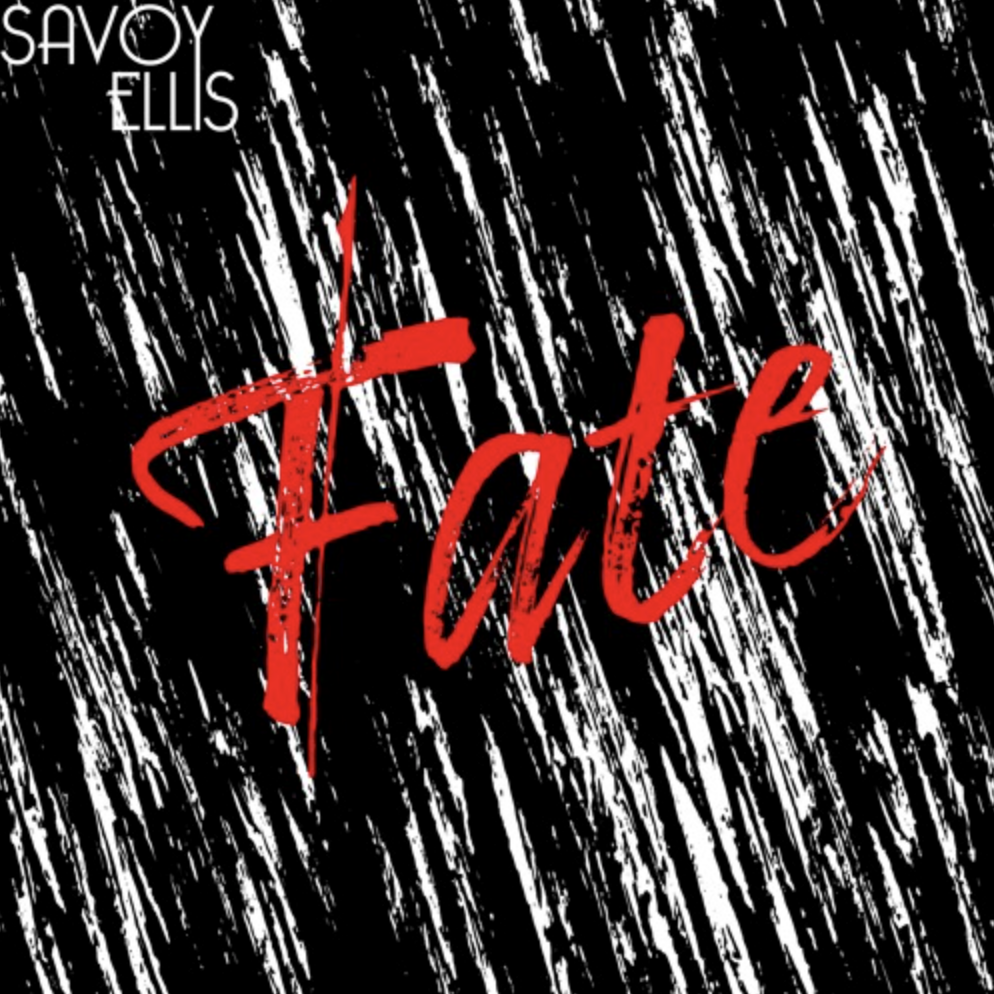 Cuffing season is well in effect, so that means the love songs are pouring in left and right. Not one to miss out on the good love going around, singer turned producer Savoy Ellis has tapped the likes of fellow crooner Kafeeno for his new single, “Fate.”

Though not singing on the song and strictly flexing his producing skills, Savoy’s dive in to the production realm is fitting him quite well. Serving as the second single from his upcoming EP Audio Paint, the airy new song is a solid depiction of love in the wintertime.

Singing out, “Time is of the essence here / Without a question / Just know that I’m sincere / It’s clear / How I feel about you,” Kafeeno’s vocals laid against Savoy’s guitar-laced instrumental is reminiscent of many of the popular and memorable songs form the ’90s.

When speaking on the song and his transition into producing, Savoy told ThisIsRnB, “Recently, I transitioned from singing into producing. I felt it was an opportunity for me to expand on my musical ideas in a variety of ways that I wouldn’t have been able to do as an artist. The idea of this song is that at any moment, you can meet “the one.”  When that happens, you have to seize the moment.”

Seize this moment and listen to “Fate” below.