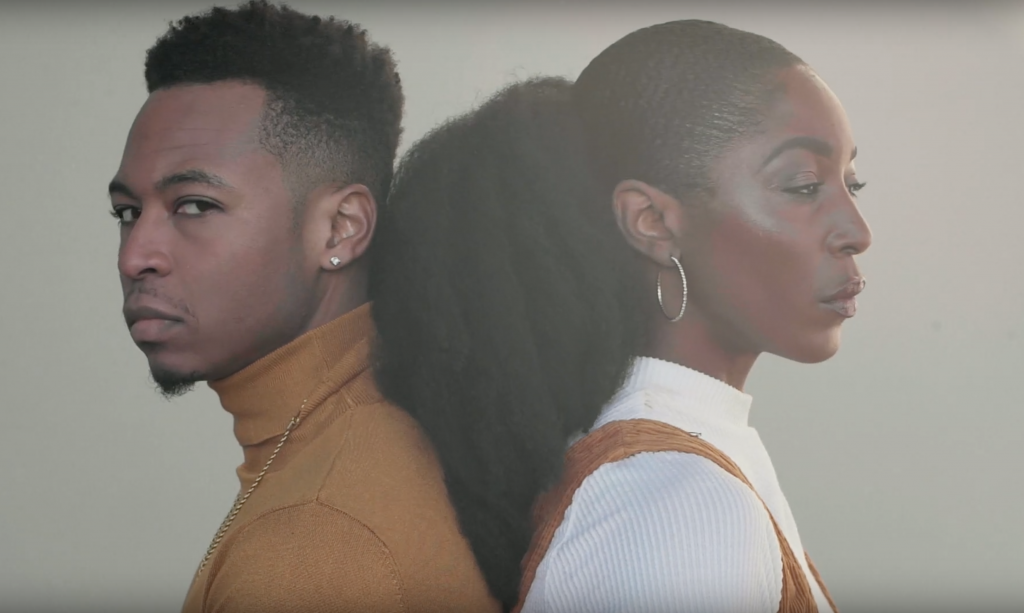 Multi-talented crooner Kevin Ross is keeping the love coming today as he releases the cinematic visual for his single “Thing Called Love.” And if you thought it was just going to be another video of an R&B singer begging his lady to take him back, guess again.

Shot as if it were a trailer to an upcoming must-see film, the new video will quickly nab the top spot of favorites amongst fans for the singer’s catalog. Directed by Nate Edwards, the little over three-minute visual sees Ross going through the rollercoaster of emotions that come with loving someone. From trying to find a way to adapt to one another’s differences to feeling as if nothing or no one can compare to the moments and time spent together, this video  — much like the song upon its initial release — is one that will make fans want to replay it over and over again.

When discussing the video, Ross told ThisIsRnB, “I had a great time filming this video. It was a pleasure to work with young like-minded creatives who desired to get to the same end goal.”

The visual, which co-stars actress Robin Beltran, might also have a familiar feel to it. According to Ross, a recently released Black love film inspired the direction of the new video and encouraged him to showcase love in the way it’s meant to be: raw and real.

“We were inspired by the movie Queen and Slim for its beautiful tableaus,” he said. “I wanted to choose an actress as the leading lady versus a model so that we could explore a wider range of emotion. It’s a love story. The good, the bad, and the ugly parts of it. With that said, I hope everyone enjoys it.”

A seemingly perfect video to accompany an amazingly created tune, “Thing Called Love” sets the tone and the standard for what we can expect from Ross moving forward.

Check out the incredible visual below and stream Audacity, Vol. 1. here.

Review: The Return Of Kevin Ross With The 'Audacity, Vol 1.' EP Is Everything You Didn't Know You Needed