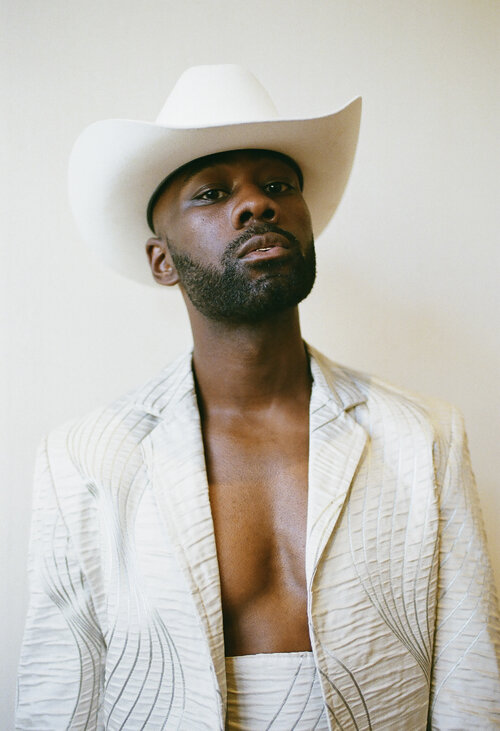 One month after releasing an unplugged version, rising star Samoht has released the official video from his EXIT album for new single “LA.”

Since the album’s release the song has become a fan favorite and was a standout performance during his “EXIT” tour. The video is simple yet effective. The video is anchored by three quotes: “The light in me shinned brighter in my darkest hour,” “I didn’t know there was so much noise until it got quiet” and “ Pain doesn’t control me.” We see Samoht dressed in all white as he walks around an all white room. The white walls depict confinement in one’s own mind. Throughout the video, we see Samoht destroying empty wine glasses which symbolize all the destructive ways in which we cope with our demons (drugs, sex, alcohol). By the end, Samoht removes the mask that he was wearing to reveal himself, free from the burdens of his past and ready to embark on a fresh start.

The song’s introspective narrative finds Samoht reaching a turning point. “Tired of the way I feel about myself. Tired of the way I glorify everyone else. Negative thoughts can go to hell” he croons over the sparse production. As the song builds, so does the passion and conviction with which he sings the lyrics. The harmonic a capalla section at the end is musical bliss.

You can see Samoht live in Dallas (Jan. 23rd) and Los Angeles (Jan. 24th) as he concludes “THE FORCE TOUR.”Purchase tickets here.

Check out the video for “LA” below