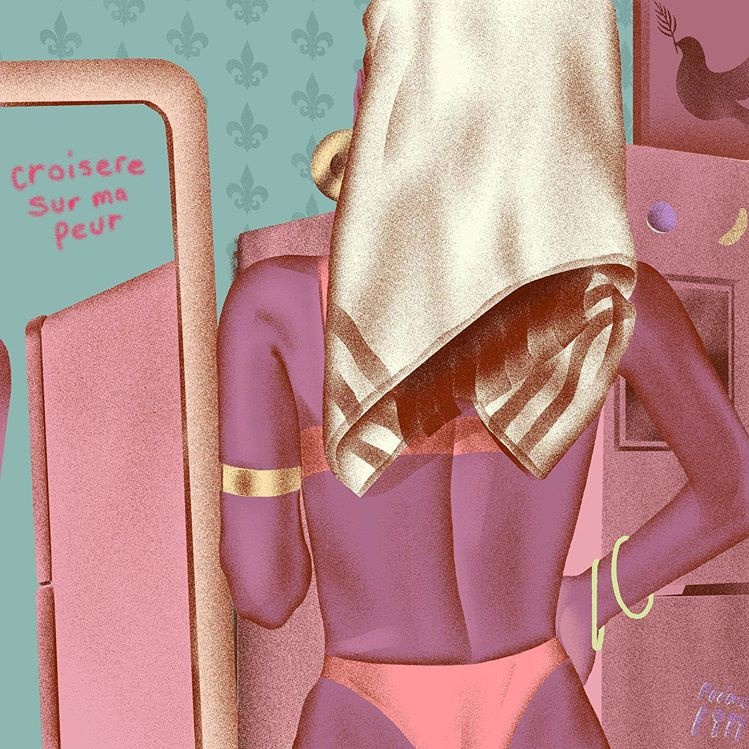 It’s been six years since Luke James delivered his powerful self-titled debut album and fans have been waiting for its follow-up since. Now, after a long wait and plenty of television and movie roles, Luke James is back with a brand new 9-track project titled to feel love/d.

Led by the BJ The Chicago Kid and Ro James-featured single “go girl,” the project is a slight shift from its predecessor. Solid enough to be its follow-up, but unique enough to be in its own category, to feel love/d takes listeners on a journey through love, lust and sensuality. Also featuring the previously released “all of your love” and “blow,” the album is a perfect album to have tucked away for this season of lovers.

Hosting collaborations from Big K.R.I.T. (“traveling”) and Samoht (“shine on”), this is one project that we can proudly say was well worth the wait.

Although previously released songs like “Drip” and “These Arms” did not make it on the album, we can say that the lineup is just fine the way it is. Here’s hoping that we won’t have to wait another six years for its follow-up.

Take a listen to the project below:

June's Diary Releases Video For "I Ain't With It"