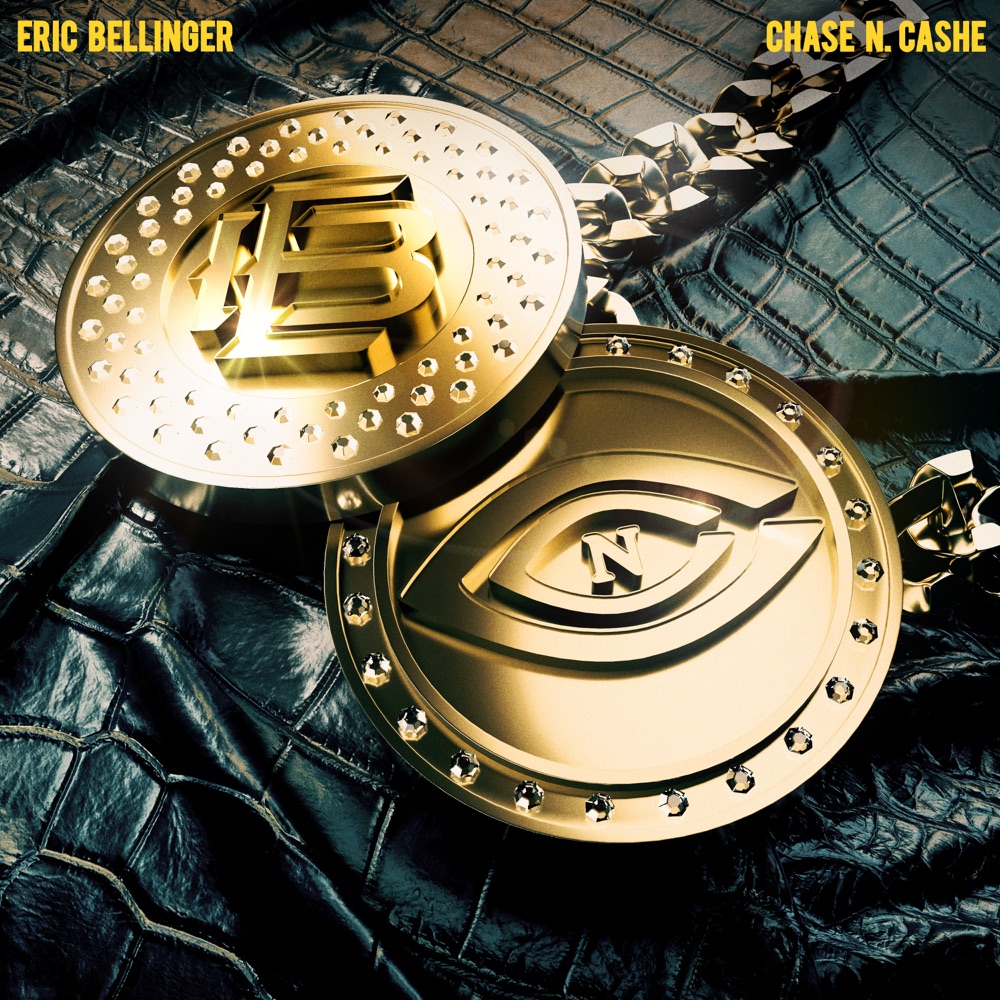 If you thought there was a shortage of music in Eric Bellinger‘s rolodex of tracks, think again. Although he just released two new albums — Cuffing Season 3 and Saved by the Bellinger — toward the end of 2019, the multi-talented crooner is back at it again with some all new heat. Teaming up with talented producer Chase N. Cashe, the singer has delivered a project with all new tracks titled Scenarios.

When discussing the new release, Eric — who has been getting fans excited for the album for weeks — took to his Instagram write about the experience with the producer. “The connection between an artist and the producer has always been one that plays a huge part in the innovation of music,” he began. “From MJ & Quincy to Mariah and JD, there’s something special about a definitive sound. I’ve always wanted to see what would happen if I got the chance to lock in with one producer to create a project with one cohesive sound. When me and Chase N Cashe linked, we immediately connected not only on a musical level but a spiritual one as well. We both come from the same place, yet miles apart. With the combination of Compton to New Orleans, we were able to explore in so many different territories. I’ve always loved his production and it was no surprise to me that when we locked in, Magic would happen. Every track on the album is a real life situation that we all go through everyday. Different stories, different experiences, so we came up with the title “Scenarios.” I like to think of us as the modern day Timbaland & Ginuwine for what they did for the culture when we were growing up.”

Only hosting two features within the 13 tracks (Verse Simmonds on “Pack A Bag” and G Perico on the title track), Scenarios gives fans the opportunity to see the magic that the two cooked up with minimal vocal distractions from other artists.

Take a listen to the new project below.