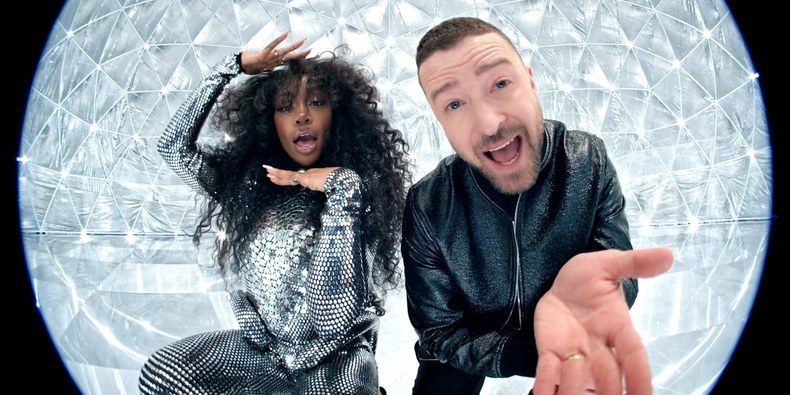 The R&B/funk world was blessed with a gem Wednesday (Feb. 26).

Justin Timberlake and SZA dropped a dope collaboration for their funky new single “The Other Side.” If that isn’t cool enough already, there’s an accompanying music video that’ll bring some 90s nostalgia. The fish eye lens, the futuristic dome backdrop, and JT and SZA’s outfits all are reminiscent of the Hype Williams-style videos (Missy Elliott, Janet Jackson, Busta Rhymes, Will Smith) from back in the day. On Timberlake’s Instagram, he posted some cool behind-the-scenes moments of the making of the song, and the music video.

THE OTHER SIDE OUT NOW 💎 Video dropping 8am PT/ 11am ET

The track itself carries JT’s signature Neo soul, funk sound prevalent on his albums FutureSex/LoveSounds and The 20/20 Experience. SZA adds a nice flair with her soulful voice. The entire song includes the two singing together with some nice solo moments.

“The Other Side” is the first single from the new animated film “Trolls World Tour,” hitting theaters in April. Timberlake stars in the movie alongside Anna Kendrick. He’s also serving as the executive producer of the soundtrack. For the music, he partnered with other incredible artists, including Kelly Clarkson, Anderson.Paak, Haim, George Clinton, Mary J. Blige, and Ozzy Osbourne.

Wait no further, check out SZA and Justin Timberlake – “The Other Side.”

Live in the "Moment" With Victoria Monet's New Video