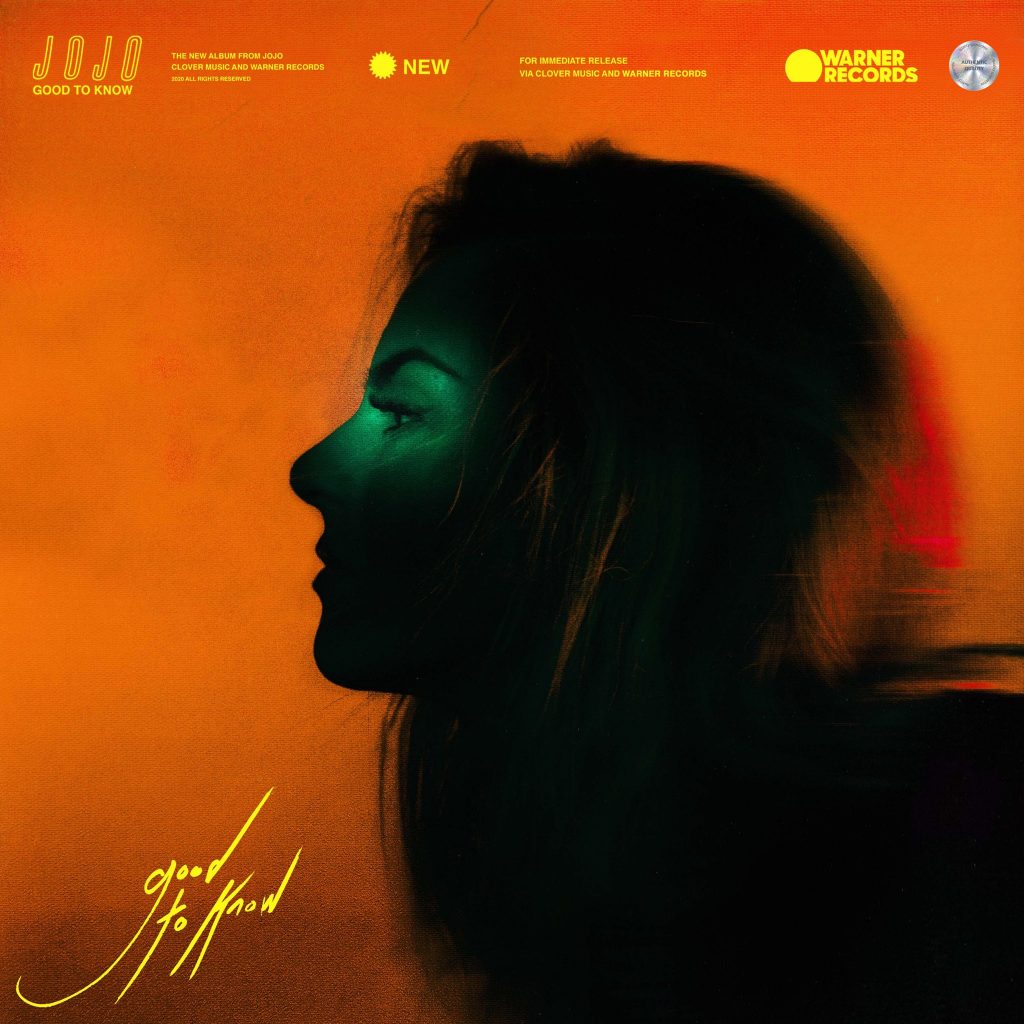 It’s been a long road for singer-songwriter JoJo, but fans can finally get what they’ve been waiting for: a brand new, full length album. Taking to her social media account this week, the multitalented artist is now set to release her fourth album this spring titled Good To Know.

Though she hasn’t specified a date for the release, the album comes on the heels of “Say So” — a PJ Morton track she was featured on — nabbing a Grammy. Presumably led by last year’s released singles “Joanna” and “Sabotage,” Good To Know is the follow-up album to 2016’s Mad Love project. Prior to this though, JoJo re-released her first two albums, JoJo and The High Road, with updated vocals for fans to be able to enjoy as past label issues made it inaccessible on streaming services.

To support the new album, JoJo will be hitting the road in April. The 22-day trek will kick off at Seattle’s The Showbox on April 21 and wrap up on May 30 in Minneapolis. Fans outside the United States will also get a chance to see JoJo in the fall.

Pre-sale tickets are currently available, while general admission tickets will be available Friday, February 28. Additionally, every online purchase will include either a CD or digital copy of the upcoming album. Buyers have the choice of which copy they want when purchasing.

Interested in seeing JoJo live? Check out the tour dates below:

Da'Zhane Johnson is a young, upcoming journalist who studies at Clark Atlanta University. She has a fascinating passion for music and loves to watch the progression of artists.

Justin Timberlake, SZA Team Up For “The Other Side”

Maxwell Heading Back To The Symphony Stage, Announces Tour