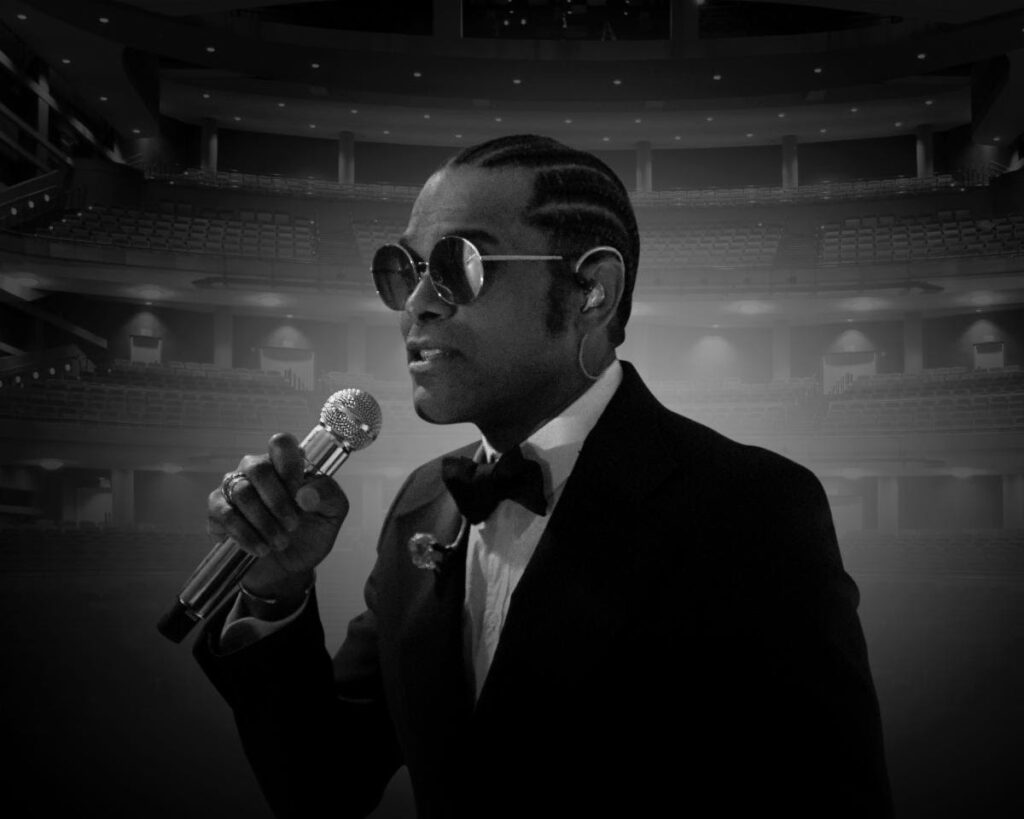 Iconic R&B artist Maxwell has announced he’s stopping by several cities around the U.S. for his “A Night at the Symphony” tour.

The Neo soul singer, songwriter is following up on his 2019 orchestral debut in Washington, D.C., and then Atlanta follow-up, an exhilarating experience, according to the Atlanta Journal-Constitution. Maxwell will once again join the stage with world-class orchestras and members of his longtime band, performing from his hit-filled catalogue of songs.

“Never in my wildest dreams did I think that what started when I was 16 years old would take me to such a prestigious experience,” Maxwell said in a statement.

“It’s my greatest joy to announce that I will be playing songs from my catalog which I’m re-arranging for your symphonic pleasure.”

He says the songs will include thirteen #1 R&B chart-toppers, ranging from “Ascension (Don’t Ever Wonder)” and “Sumthin’ Sumthin” to “Pretty Wings” and the recent “Lake by the Ocean.”

You can grab tickets now by heading to his website. The tour dates are listed below.