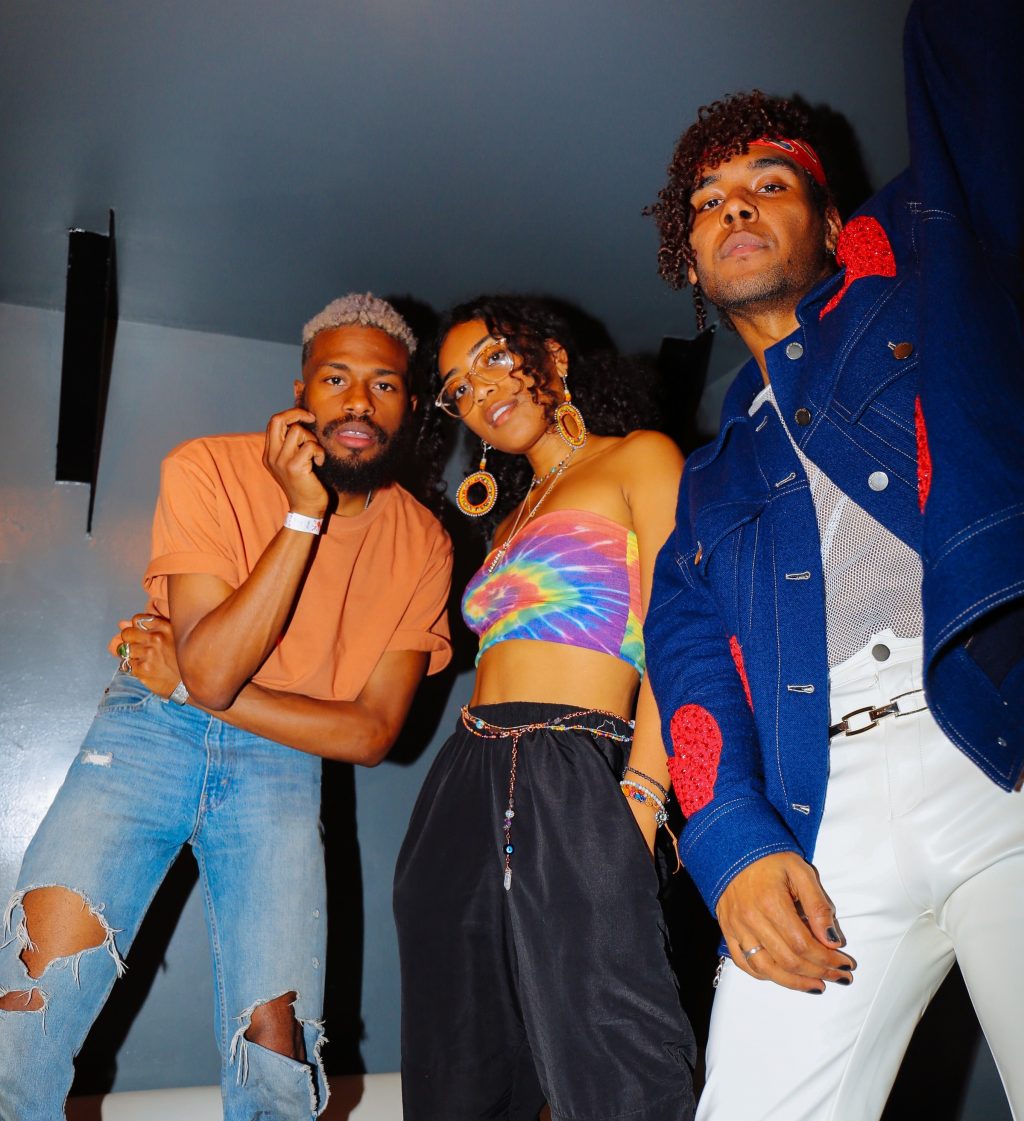 If you’ve become a fan of Kyle Dion over the years, then you might want to add this new release to your lineup of favs. Serving as his first collaborative release, “Play Too Much” finds the talented crooner joined by UMI and Duckworth for an uptempo groove perfect for the upcoming season’s change.

The record, which was teased during Dion’s LA show at The Echo, tells the story of how love can be so intense that it scares you. Singing out over the hook, “Know I play too much / Anything to make you stay / Know I play too much / So I say it anyway,” the new release is the perfect depiction of the lengths you’ll go to in order to keep someone around even though you’re fearful of what the love will do to you.

When speaking on the new release, Dion said: “Duckwrth and I have been friends for a while and have been wanting to make a record together. Once we had “Play Too Much” done, we knew that UMI’s voice would bring the sweet touch that we needed on this record.”

Continuing to gush over the new single and its features, he said, “I love these two so much and I am happy I get to make music with my friends. This is my FIRST collaboration feature situation that I’ve ever released so his one is very special to me.”

“Play Too Much” can be found on the upcoming deluxe edition of his debut album SUGA, which is set to be released Friday, February 28.

Check out the single below.