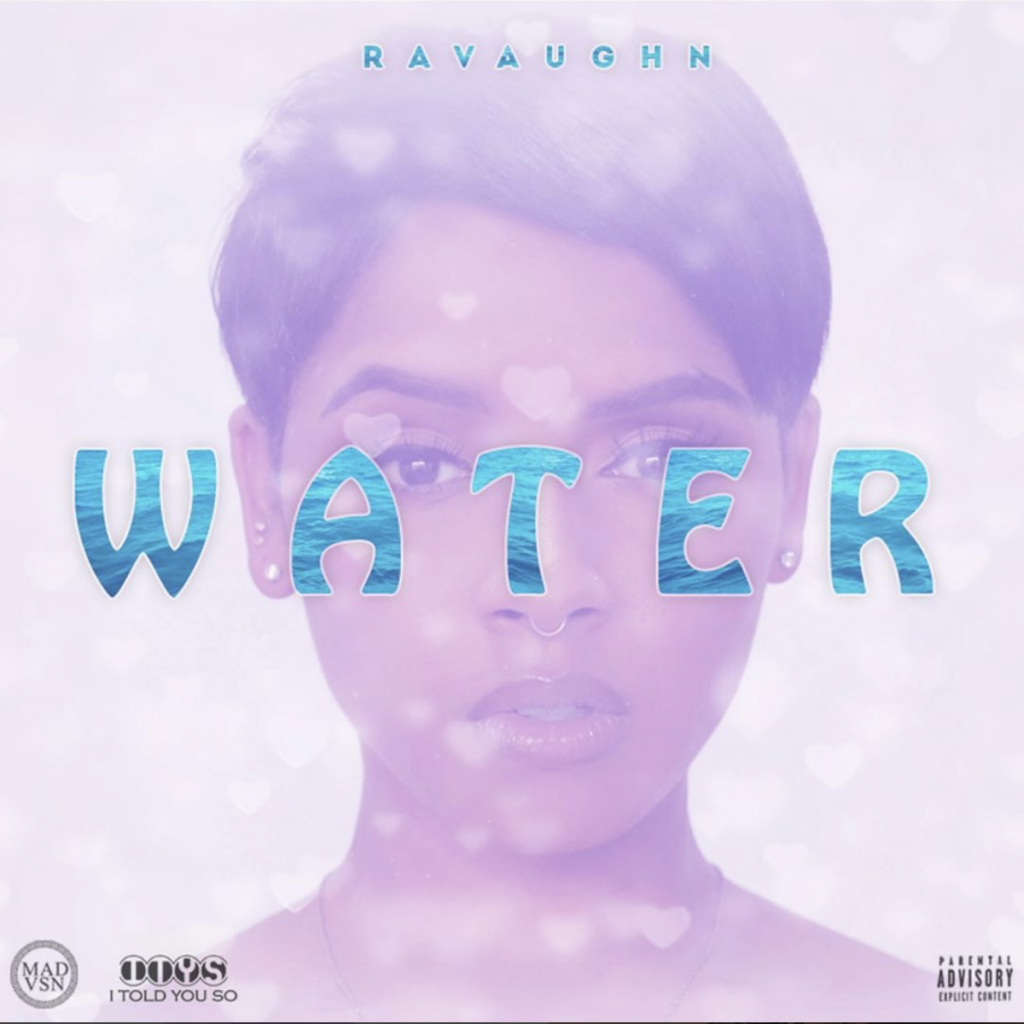 It’s been about seven years since fans of RaVaughn have received an official release from the ridiculously talented songstress, but thankfully, the hiatus has ended.

Most known for her singles “Best Friend” and “Better Be Good,” the beautiful singer is here with a new track titled “Water.” Delivering smooth and silky vocals over the Lil Rod-produced beat, the new single has us letting her delayed return just be “water under the bridge.”

Upon the release of “Water,” RaVaughn took to her Instagram to explain the song’s meaning. “WATER UNDER THE BRIDGE: used to refer to events or situations that are in the past and consequently no longer to be regarded as important or as a source of concern,” the post stated.

Although it hasn’t been stated whether or not the release is a predecessor to an upcoming full project release, we’re hoping that the songstress strays away from taking this long of a break again.

Take a listen to “Water” below and stream it here.