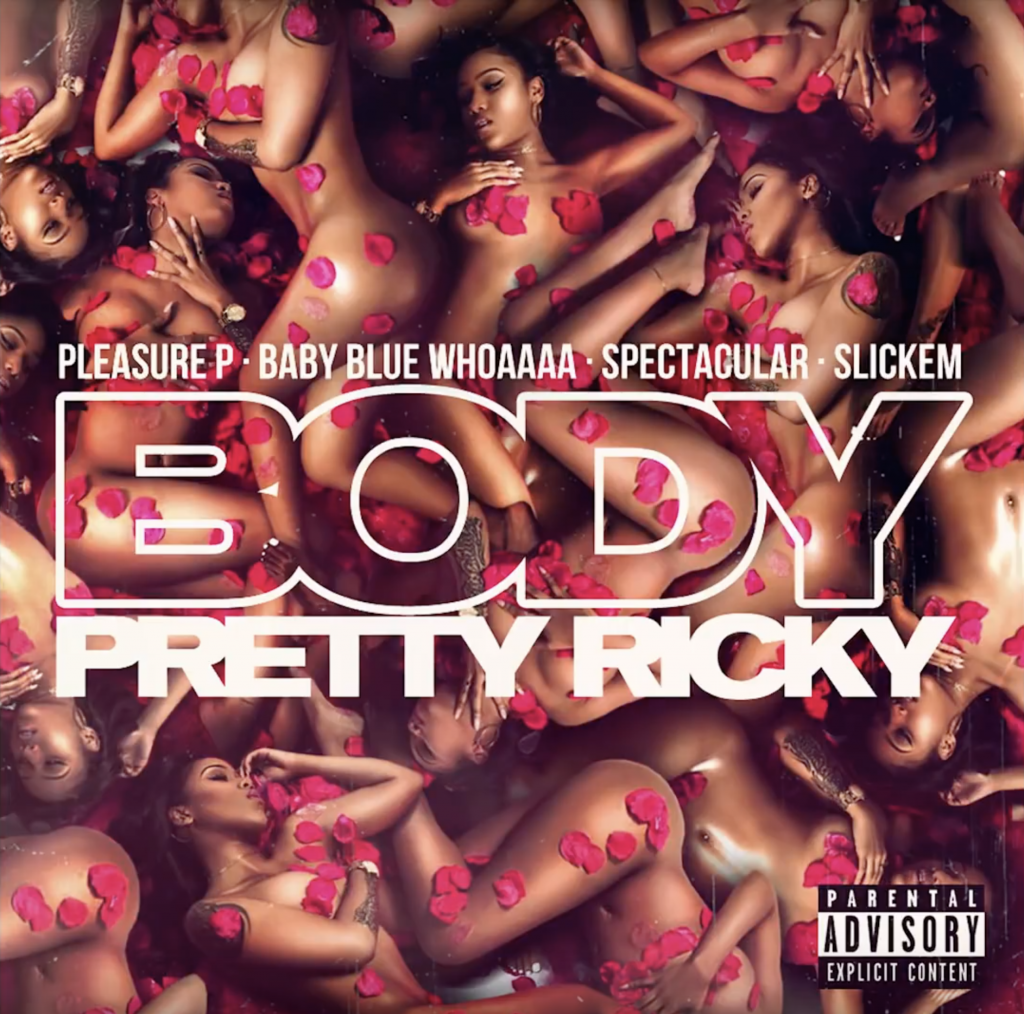 Pretty Ricky fans, rejoice! If you’ve been waiting on the original lineup of members to deliver a new track together, your wait is finally over. Pleasure P, Baby Blue Whoaaaa, Spectacular and Slick’em have put their differences aside and taken then success from last year’s Millennium Tour as an opportunity to give the fans what they’ve been waiting for: a new single.

Releasing their first official track together in about three years, the quartet chose to sample another classic group’s hit single. Titled “Body,” the song pulls inspiration from LSG’s 1997-hit single “My Body.” Reflective of memorable and arguably classic tunes from their first two albums Bluestars and Late Night Special, the new track is sure to help keep couples busy far past the month dedicated to love.

A true baby making single, “Body” is definitely one that deserves to be played over and over again. Likewise, the single is a great re-introduction to the original lineup and predecessor to the type of music fans have been longing to hear since 2007’s sophomore album.

“Body” comes ahead of Pretty Ricky‘s return to the stage as part of the Millennium Tour 2020, which kicks off on Saturday, February 29. The group joins headliners Omarion and Bow Wow as well as Lloyd, Sammie, Soulja Boy, Ashanti and Yang Yang Twins.

Check out the new track below:

Live in the "Moment" With Victoria Monet's New Video