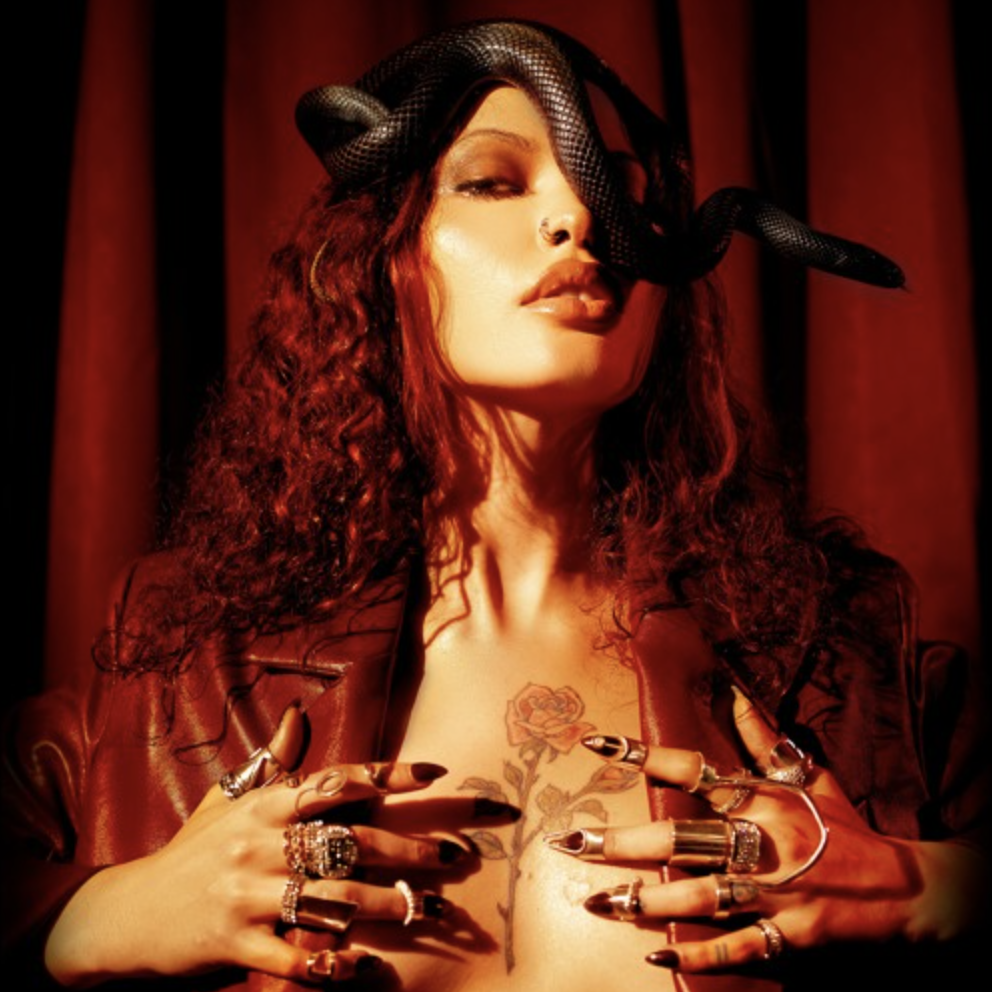 Last year saw the return of Maxine Ashley with her singles “No Me Digas Nah” and “The Come Down” as well as her project Intuition and if you thought she was stopping there, think again. Now following up the release of her most recent single “Wicked Games,” the talented songstress is ready to prove that she’s delivering a consistent slew of tracks for this new decade.

Produced by Kerry “Krucial” Brothers (best known for his constant collaboration with Alicia Keys), the song is a remake of Chris Isaak’s 1990 top 10 hit “Wicked Game.” Though keeping the lyrics the same as its original, Maxine Ashley gives the song an updated and sultry revival that will become unforgettable upon first listen.

Though covered by many previously, this is the first noted interpretation of the single done by an R&B artist. And, we’re definitely here for it.

Take a listen to the sultry new track below.

Watch Dondria’s Sensual Video For “Take You There”