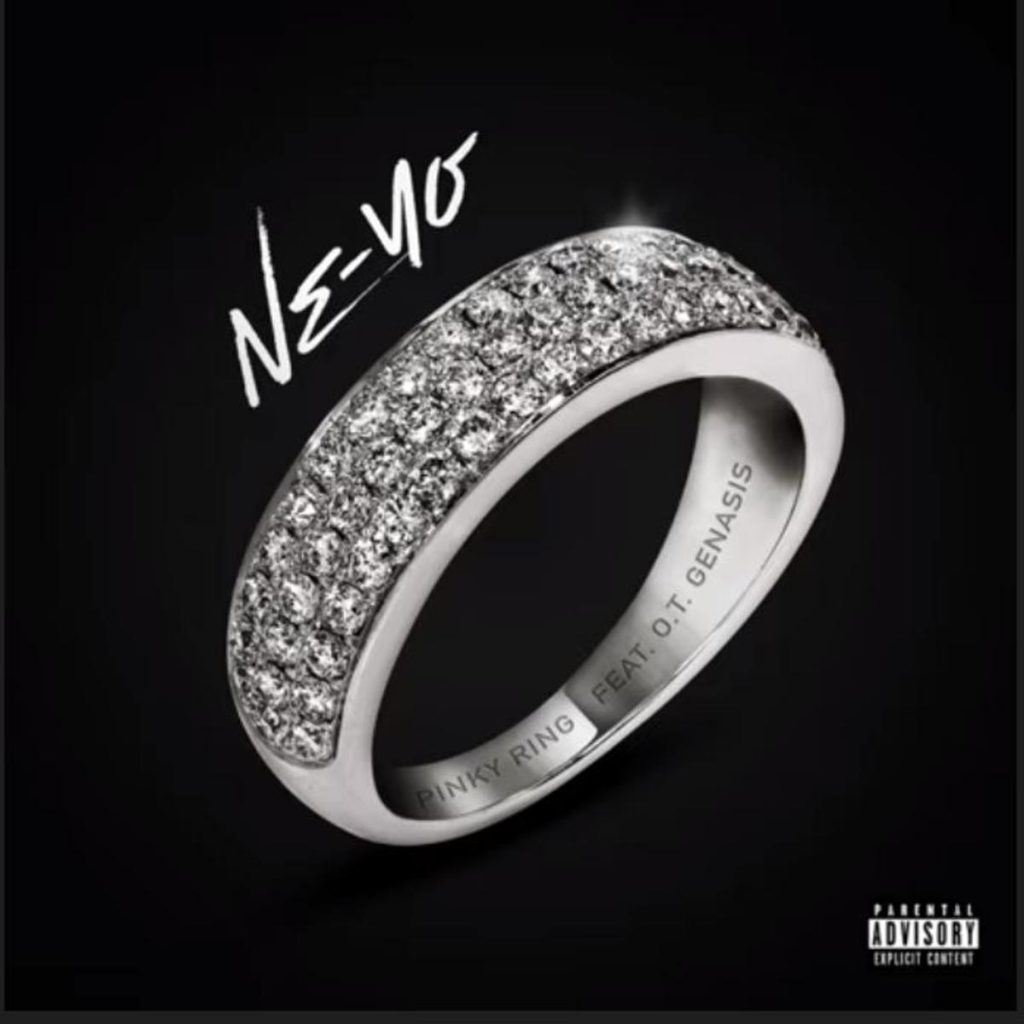 There are two types of people in the world: people who need therapy after a divorce and people who throw parties to celebrate the divorce. Ne-Yo is the latter. He celebrates being single with the release of “Pinky Ring” and the “I don’t care attitude” can be heard in his voice throughout the song. In the first verse he sings: “Even when I don’t do no wrong, she think I do / So I’m bout to turn what she think into the truth.”

Although the beat for the song is an O.T Genasis type of beat (trap-influenced), Ne-Yo creates a balance with his rhythm. The snippet of the song was promoted by Ne-Yo on Instagram and caught the attention of his ex-wife who indirectly replied with a video of her and another male.

Here’s hoping that this doesn’t get messier than it’s already starting out to be.

While we wait though, take a listen to Ne-Yo and O.T Genasis talk reckless on “Pinky Ring” below:

Bilal Makes His Return With "Enough Is All I Need"