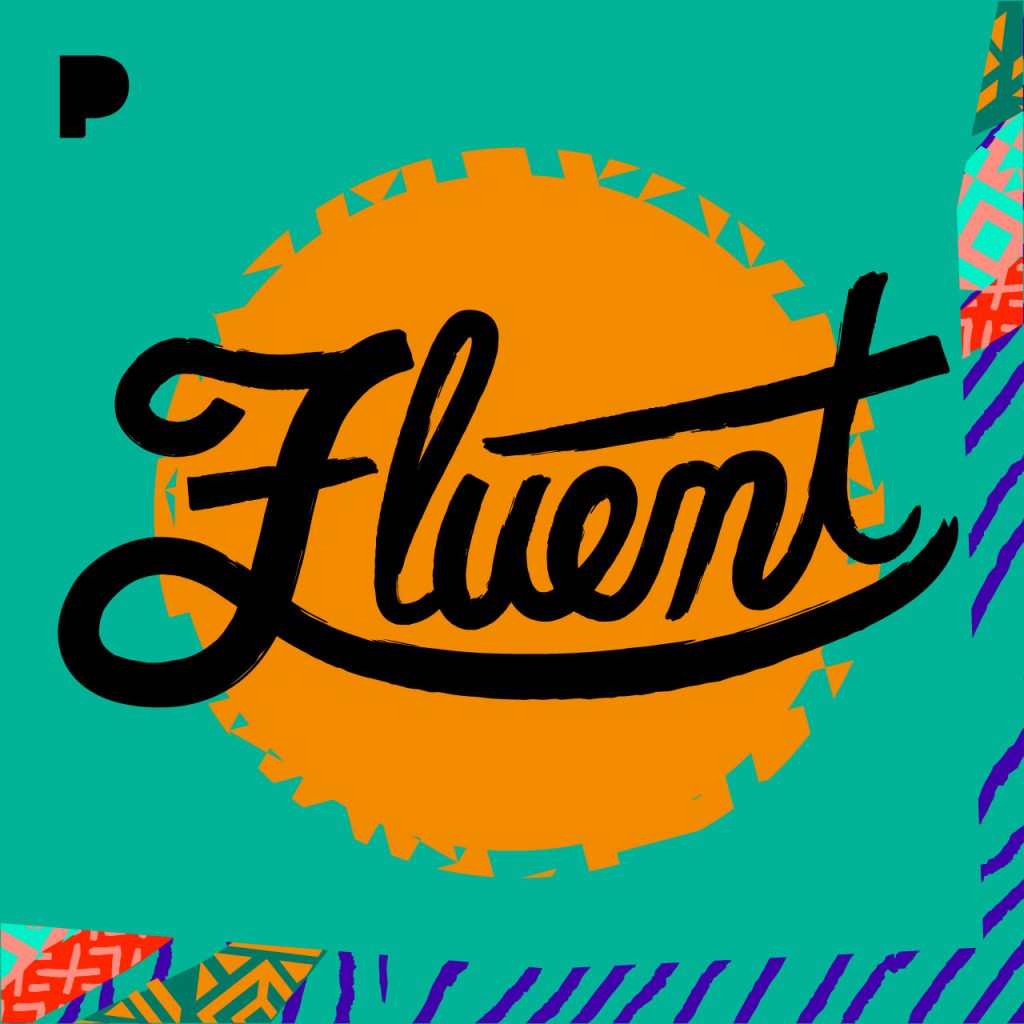 A first in Pandora’s history, Fluent’s playlist will include multi-cultural R&B acts like Summer Walker, SiR, Ozuna, Wizkid and Koffee. In promotion of the new station, Pandora released a 35-second ad, saying, “We were raised on the rhythm, beats that transcend borders, chords that cross genres. We are the voices of a universal language fluent in the vibe: R&B.”

During a recent interview with Billboard, Fluent co-creators Bryant and Tiana Lewis spoke on the idea behind the station, stating: “Fluent came out of an organic conversation that a bunch of us on the team were having about R&B and where it is in the world today. It’s a genre that has never gone away. It has had its ups and downs, but it’s also at a point now where the genre has stretched into different parts of the world. So we thought, why not put all of these different types of R&B essentially onto one station. We brought in the Latin, Caribbean, African and other programmers to create this alternative international R&B experience that we think the world can appreciate. Especially the younger demo because they always have their fingers on the pulse of what’s happening. It’s a vibe that you cannot catch anywhere else currently.”

When asked about what artists R&B fans can expect to hear on Fluent, Lewis responded, “Looking at a broad spectrum, you’ve got Summer Walker, H.E.R., Lucky Daye. But then you also have Ozuna, Koffee, Bad Bunny and Wizkid. It’s definitely vibe-based. At the end of the day, the core of a lot of reggaetón, Afrobeats and Afropop is R&B — in a different language. So we’ve got the bigger artists in each of these different areas whether we’re talking about the Latin or African community. But it’s also an opportunity to discover artists like a Koffee, the first female to win a Grammy in the reggae category. She i also extremely young so we have no clue what she’s going to do next. But everybody’s just excited to watch her go. At Fluent we champion artists who are popping and doing great things. It’s just about good music.”