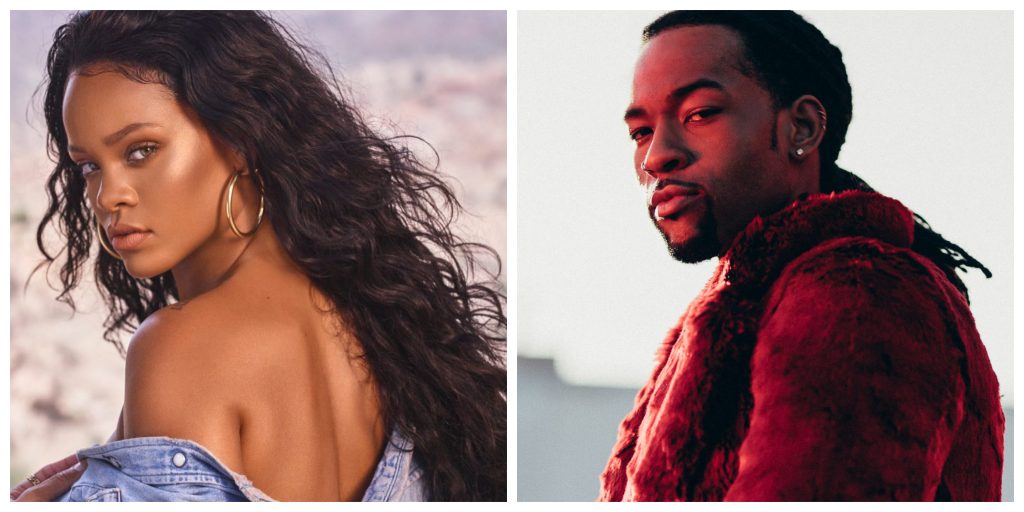 Rihanna fans rejoice! The singer is back…well sort of. The Bajan hitmaker is featured on singer/songwriter PARTYNEXTDOOR’s new single “Believe It.” The song is the first release from his latest project PARTYMOBILE. This isn’t the first time the two have worked together. PARTYNEXTDOOR wrote on Rihanna’s prior hits: “Work”, “Sex With Me,” and “Wild Thoughts.”

“Bad/that’s when we believe it/that’s when we believe it,/believe you want to see me” sings Rihanna on the tender anthem. The superstars beg each other to believe in the fidelity of their relationship. It is welcome change to hear how beautifully rich Rihanna’s mid to lower register is on the song. Giving credit where it is due, PARTYNEXTDOOR passionately handles the majority of the song. The vulnerability in his voice perfectly matches the honesty in the song’s lyrics.

Rihanna’s short but sweet appearance will have to be enough to hold fans over. It’s hard to believe that it has been four long years since the release of Rihanna’s last album Anti was released. However, the wait may soon be over. In a recent interview for British Vogue, Rihanna said she is “aggressively” working on new music so the album could be out sooner than we expect.

TANK RELEASES ‘WHILE YOU WAIT’ EP