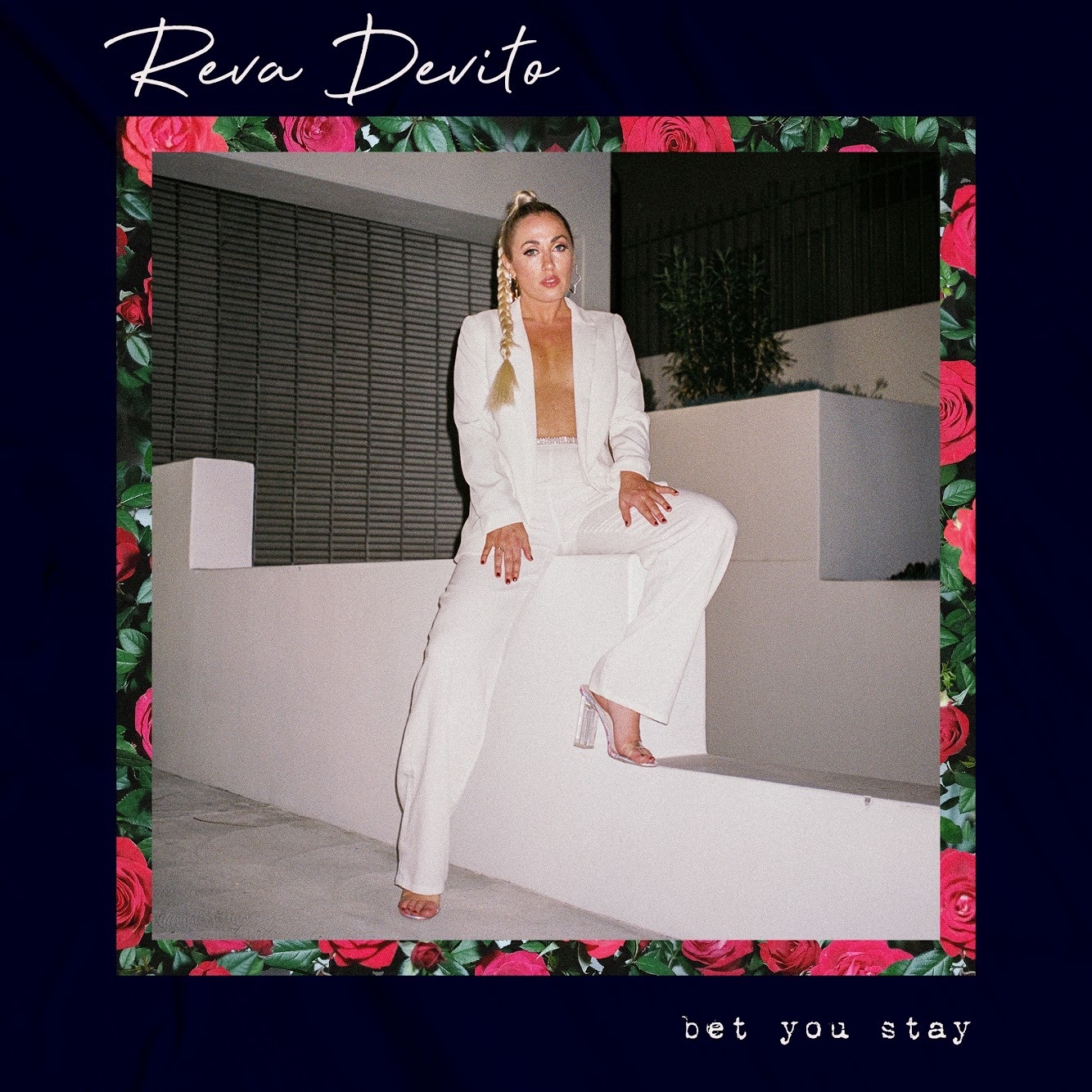 Spring is officially around the corner, and R&B songstress Reva DeVito is sprouting some new music. The emerging LA-based artist has released a live performance for her sultry single “Bet You Stay.”

Surrounded by a floral arrangement, candles, and wine, the visual is a romantically crafted setting for the performance. DeVito sings: “I bet you stay the night / I can’t keep my hands off you” along with a seductive dance routine. Accompanied by her band, the acoustic set appropriately brings the song to life in a unique, intimate way. And, her vocals put on display what she considers a vibrant mix of neo-soul, 90’s R&B, and jazz. Even on a tight deadline, DeVito believes the performance turned out better than she could’ve ever imagined.

“I wanted to create a visual for the ‘Bet You Stay’ release and the timing aligned perfectly with my annual Valentine’s Day show in Portland,” she said.

“It dawned on me that I should do a live performance piece since I was going to be in Portland with my band. I thought it would be cool to give people an idea of our live sound.”

“Bet You Stay” fits well with the description of DeVito’s style: sexy music with a soulful backbone. It goes with her message of embracing herself as a renaissance woman, proud to be a queer, sex-positive, and a free spirit. Her 2016 EP, The Move, appeared on multiple noteworthy playlists and has garnered over 10 million listens on Spotify, according to her team. She’s a musician to watch out for as she gears up to release her first full-length project.

In the meantime, check out her lively performance below: