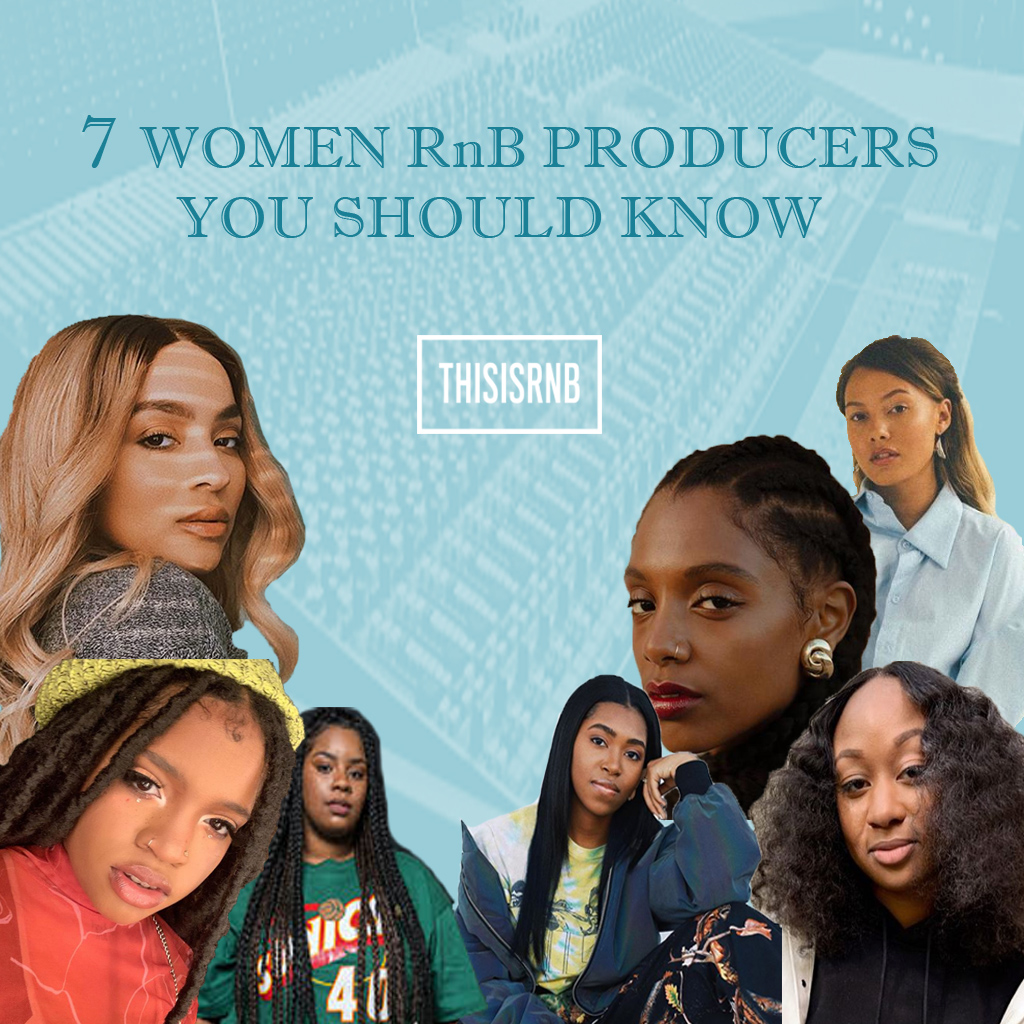 People often ask, “where are all the women producers?” The best answer to this is a rhetorical question, why aren’t people giving women producers an opportunity? Over the years, people in the music industry have been made to believe that music production is for men. Due to this stereotype, some women haven’t been given the opportunity they deserve in the studio. However, the reality is that many of these women can perform better than their male counterparts in a beat battle and are capable of creating hit records — only if they’re given the chance.

In 2019, an investigative report  was published by the USC Annenberg Inclusion Initiative. The report was centered around the gender and race of professionals (Artists, Songwriters, and Producers) in the music industry. The researchers broke down the contributions of these creatives to top songs on Billboard’s year-end Hot 100 chart between 2012 & 2018. According to the research, only 2.1 percent of women producers contributed to songs on the chart. When you break down the percentage into genres, the numbers get even smaller. This is what makes RnB women producers a special set.

Here’s a list of seven RnB female producers creating the beats that form the foundation of amazing RnB records. Some of them are singers who produce or co-produce their own songs. While others focus on music production. However, one thing they all have in common is they bleed RnB.

A great nickname for Jayla would be Jayla “Do it all” Darden. She sings, writes, produces, and engineers her own music. Over the years, the Detroit based singer and producer has charmed listeners with her EPs. Her most recent is Onto Something which she released last year.

The studio is TRAKGIRL’s happiest place. RnB is her favorite genre and creating music with women is one of her favorite things to do. Over the years, she has created magic for a few RnB artists but Jhené Aiko’s “Overstimulated” remains a standout.

Mereba’s debut album, The Jungle Is The Only Way Out was released last year and of the 13 songs in the album, she produced/co-produced 12 of them. She’s also passionate about respect for women producers and people of color.

Talaya is a producer from Seattle with a dream. For her, the dream is to mix a Grammy Winning record. She’s also a great live performer with a lot of potential. Earlier this year, she released a single “Say It To Me.”

Ambré Perkins is a self-taught musician who learned to play various instruments, sing, write, produce, and draw while growing up in foster care. Perkins’ skill and hard work have led to work with stars like H.E.R and Kehlani. Last year, she signed a publishing deal with Universal Music. Ambré is an artist to watch and her EP, Pulp is proof of her talent.

Lauren Faith is a London born producer, DJ, and singer. She experiments with various sounds to create her music. Lauren released her EP, Cosmic last year which features the Kaytranada-produced lead track “Jheeze.”

Many might know her for “Chingalinga”, a song which features Jason Derulo which she used to gain the attention of music lovers in 2015. She is responsible for the production of most of the songs in her discography. Last year she released a three-track EP, Everything.