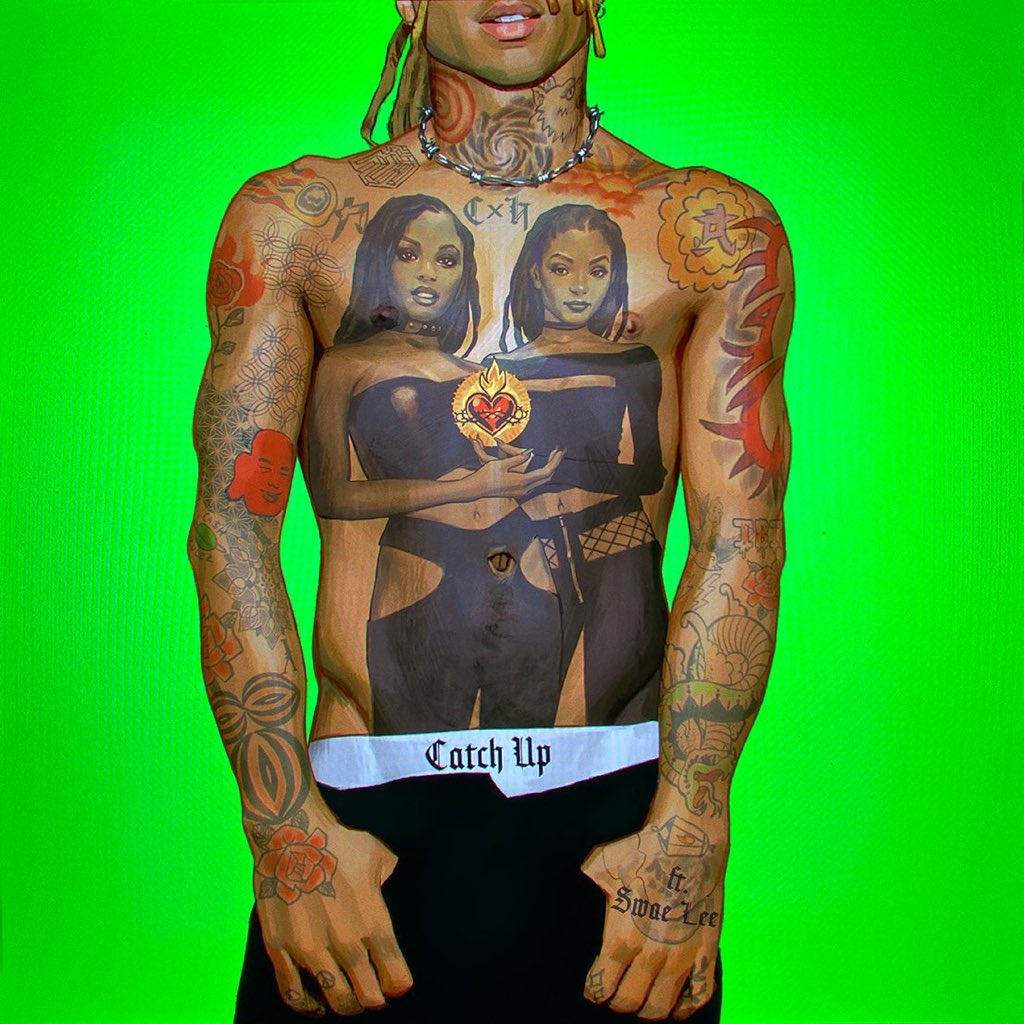 Grammy nominated sister duo Chloe x Halle are back with their new single “Catch Up”. The ladies have teamed up with rapper Swae Lee on the Mike WiLL Made-It production. The song is set to feature on the duo’s sophomore album Ungodly Hour. The ladies have been busy since releasing their Grammy nominated debut album The Kids Are Alright. From their recurring role on Black-ish spin-off Growin-ish to Halle’s titular role in the upcoming remake of The Little Mermaid, it’s hard to imagine where the ladies found time to record new music. However, we are so glad that they did.

Sonically, “Catch Up” is a departure for the ladies. While the ladies have always had fun, urban records like “Everywhere” and “Hi-Lo,” “Catch Up” may be their most club ready anthem to date. The song instantly makes you want to dance as they instruct “front to back/girl/let me so you cha-cha.” With such an infectious hook it may be easy to miss the intense nature of the song’s verses.  In Swae Lee’s verse, he speaks openly about knowing his girl has been unfaithful, but is willing to give her another chance. “You’ve been used at the hotel room/I smell the booze, not your cheap perfume” he sings. Next up, Chloe x Halle flip the script and let their man know he too has been unfaithful. “You wanna talk ’bout me, what about you?/You like to party and hang with your groupies now” they sing scoldingly. The song is a welcome change for the ladies and definitely will be a radio  staple in the months to come.

Listen to “Catch Up” below: