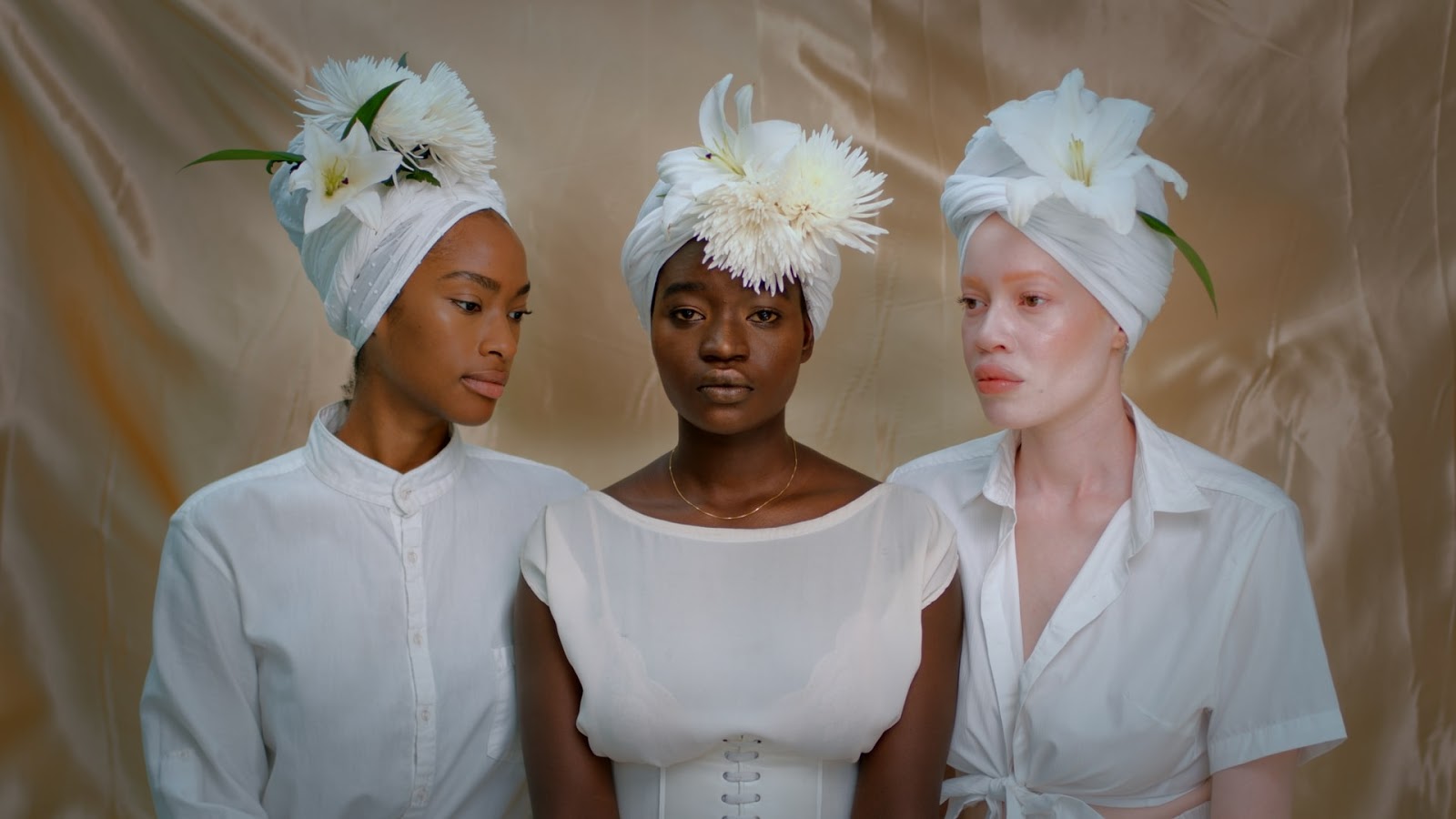 The latest single and accompanying music video from emerging musician S.O. reminds us that music is an art that can have a beautiful message. The San Antonio-based talent dropped the visual for “Headwrap Diaries,” a sweet serenade written for his wife, and all the strong black women who wear hair adornments.

S.O. partnered with headwrap company/brand Fanm Djanm to shoot the video with their products and clothing, which is provided by Rosario Dawson’s Studio 189. Fanm Djanm founder, Paola Mathé, was not only a partner in the project but also the director – making her directorial debut in a time where more women are needed in these kinds of roles in the entertainment industry. Fanm Djanm, meaning “strong woman” in Haitian Kreyol, celebrated its sixth anniversary on Easter.

“Headwrap Diaries” is a powerful ode to black women who adorn headwraps, showing appreciation for their culture and style. S.O., who was born in Nigeria, grew up in London and moved to Texas in 2016. He wrote the song, where he sings and raps, for his wife but then he says it started to resonate on a larger level.

“She looks amazing in it, so I wanted to write about my experience as a husband of a Black woman who wore headwraps,” he said.

“As I started writing it, I realized that the experiences I wrote about in the song were not only my wife’s but all women who wear headwraps.”

The video showcases models of all ages, including the inspiration for the song, his wife, Sophia, and their daughter, Sade Rose. S.O. said his wife was instrumental in the rollout of his entire fifth studio album, Augustine’s Legacy, that features the single.

Check out the heartwarming and creative video for “Headwrap Diaries” below: