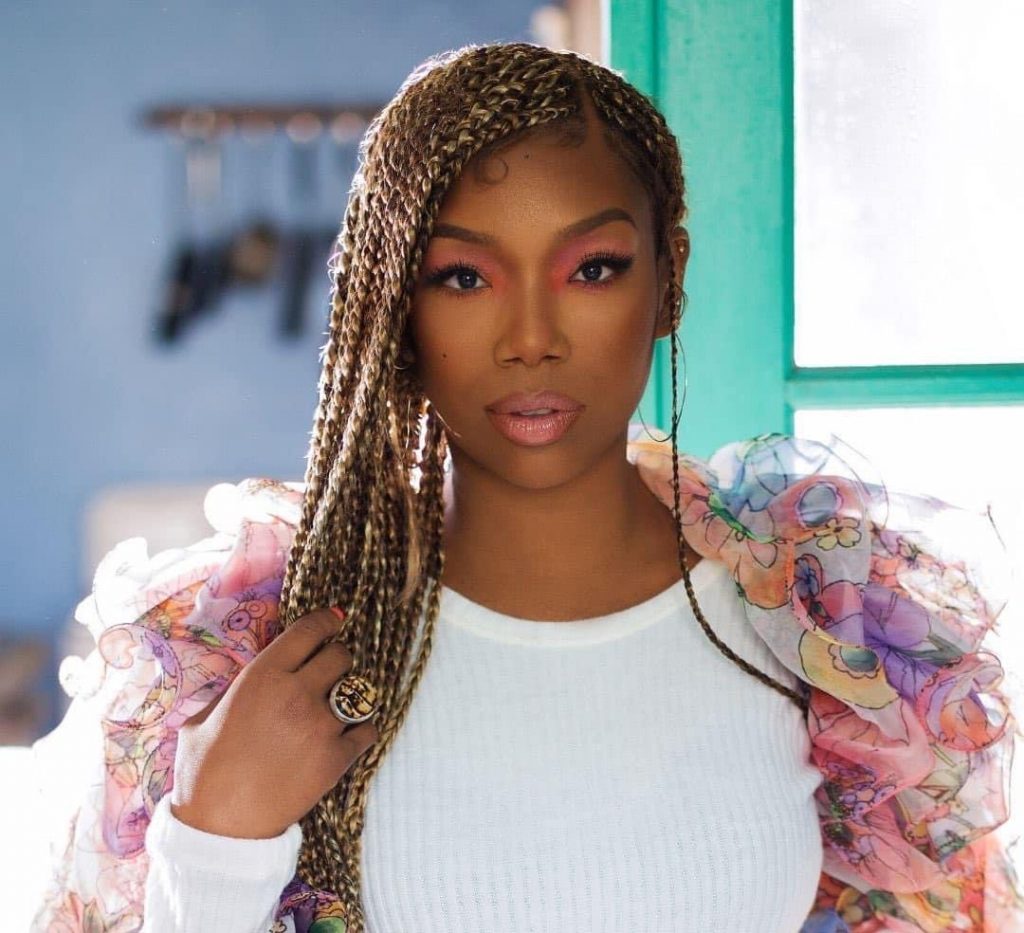 Brandy is back and better than ever with her new single “Baby Mama” featuring Chance the Rapper. It’s been a long time coming for fans of the R&B veteran. The song is from her first album in almost eight years set for release later this year. Since the release of her 2012 album Two Eleven, Brandy has been busy starring in her own BET show (Zoe Ever After), performing on Broadway (Chicago), and starring in a recurring role on FOX’s hit show Star. Now that Brandy is focused on music again, the obvious question is whether the wait was worth it? The answer is a resounding yes.

“Baby Mama” is a fun, uptempo affair that is perfectly timed for Mother’s Day. Inspired by Brandy’s own experience raising her 17-year-old daughter Syrai, Brandy redefines the phrase “Baby Mama” as a term of empowerment for all mothers. “The world lookin’ at me, single mama/This song ain’t just for me, it’s for every mama” she sings on infectious hook that will be in your head well after the song ends. Proud #GirlDad Chance The Rapper delivers a comical, rapid fire verse celebrating the strength of “Baby Mamas” and putting dead beat dads on blast. The song’s Derek Blanks directed video is rumored to be released soon.

Speaking on the song Brandy said “The inspiration for Baby Mama was of course my daughter and how she makes me a better person. I wanted to do a song about her and speak to all baby mama’s out there that may feel like they can’t make it or they can’t push through, you know, if you use your child as an inspiration you can do anything and I want to everybody to feel that. I have to give Chance The Rapper a huge shout out, he spit a really really dope verse on it and I’m so pleased with it.” We are pleased as well.

Listen to “Baby Mama” below:

Ledisi embraces her journey with 'Anything For You,' creative conversations on her podcast and upcoming album