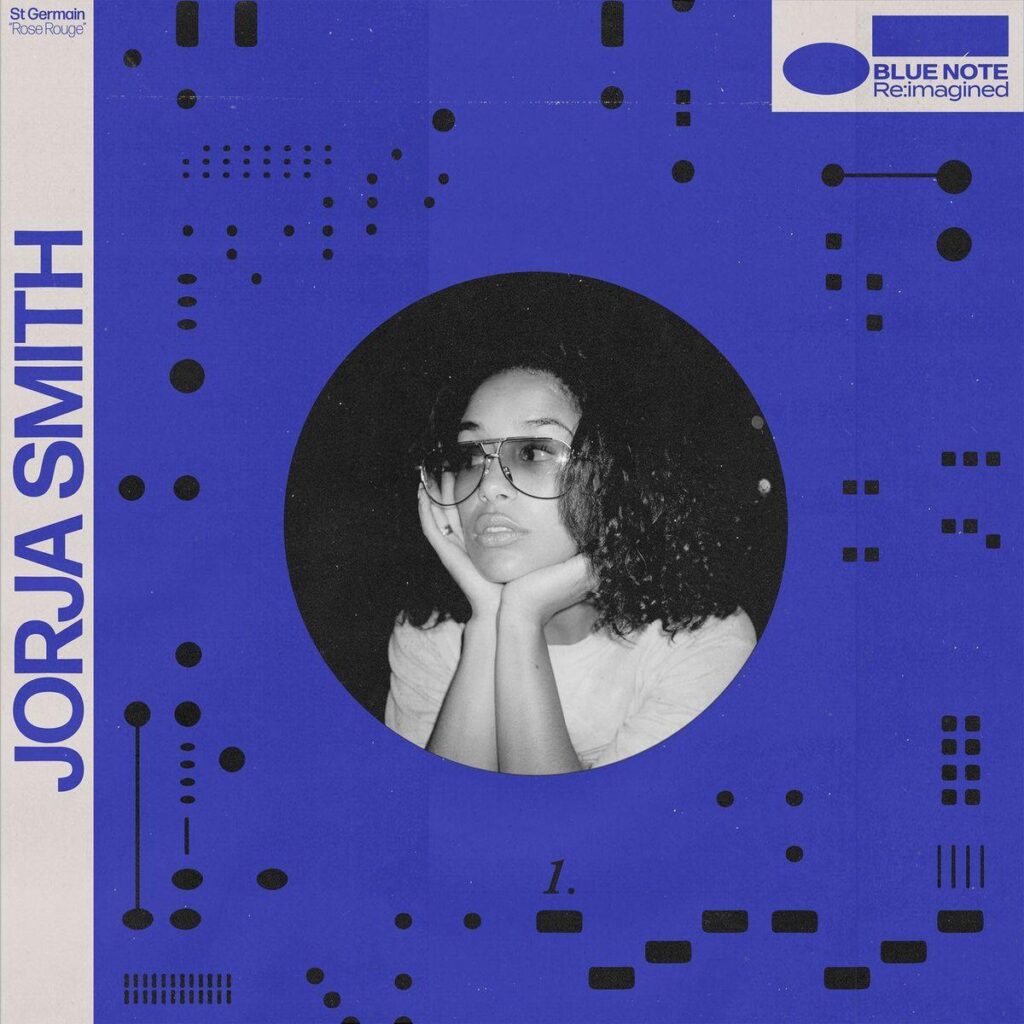 Smith showers us with her distinctive and soul stirring vocals over the live beat filled with dynamic keys and a sensuous saxophone.

She tweeted her excitement about the track, saying “Thanks to Annie Mac for making Jorja’s ‘Rose Rouge’ her Hottest Record in the World! Originally by St Germain the track is part of the Blue Note Re:imagined album.”

This is a return to jazz for Smith who released another single, “Kiss Me In The Morning,” back in May for Netflix’s The Eddy.

Check out “Rose Rouge” below: