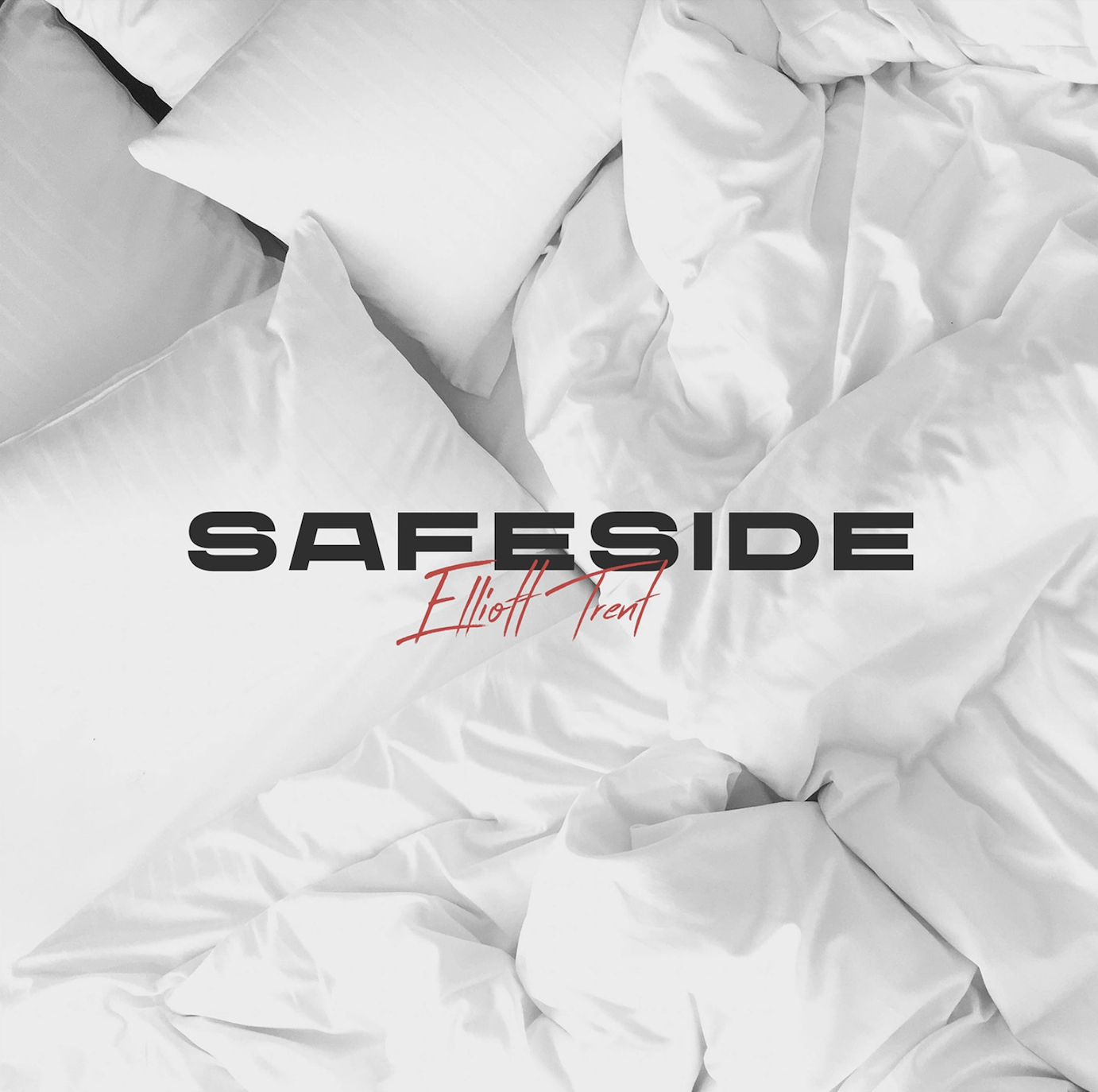 From hit songwriter to solo artist, ThisIsRnB first introduced you to Elliott Trent in May. Now he’s back with a salacious new single titled “Safeside.” It addresses an important topic you don’t often hear in music: safe sex.

In the three minute ballad, Trent boldly sings: “I want to feel it for real but I just don’t know / can you just love me on the safe side?”

The 27-year-old Columbus native is making his mark on music as a decorated songwriter, and producer. Now as an artist, he’s creating infectious music by combining hard hitting RnB sounds with his powerful vocals. He showcases this ability on “Safeside.”

“The song is inspired by a lady I knew with a sex drive so high that I always had condoms which is why in the song I say ‘I keep a jimmy’ to always be on the safe side,” Trent said.

“Having sex is amazing but it’s even better when being safe because you can be all the way in the moment while preventing everything else besides a great time.”

The single will appear on his his forthcoming EP, Into The Night, dropping June 26. It will include his previously released track “Motions,” which has an accompanying visual.

Experience his latest song “Safeside” below: