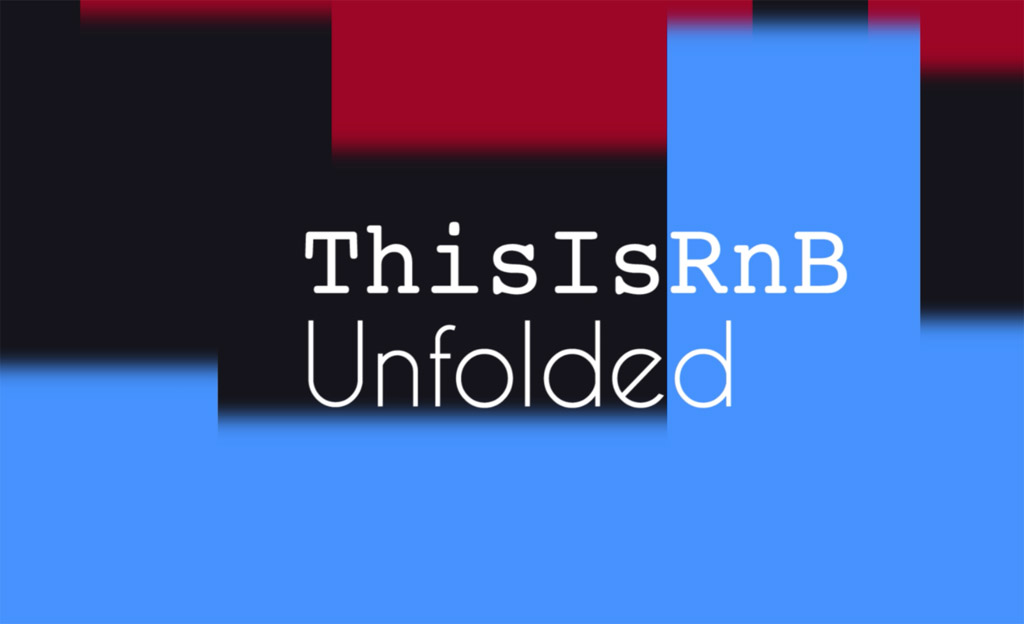 ThisIsRnB Unfolded spoke exclusively with singer songwriter Derek King. They discuss his new album ‘Let’s Be Honest,’ musical influences,  such as Michael Jackson, Eric Bellinger, and so much more.  The Bay Area native really dived into his creative process and all that it took to produce his project. Unfolded is a new segment that focuses on everything r&b with discussions led by college student hosts Meg, Trae, and Yndi B.

Let’s Be Honest features heavy hitters like King Combs (“Dead Roses”), E-40 (“2 Much”), and Eric Bellinger (“Stories”). Making it clear the rising star has what it takes to shine. We said it before, and we’re saying it again, Derek can really hold his own with the aforementioned artists. Due to Covid-19 his tour was postponed, but he is ready whenever the arenas open back up.  We’re looking forward to seeing him back on the road. Co-Hosts Meg, Trae and Yndi B enjoy a hilarious round of “Name That Artist and Song” with King.

Make sure to check out more episodes of ThisIsRnB Unfolded on our YouTube channel: Youtube.com/thisisrnb