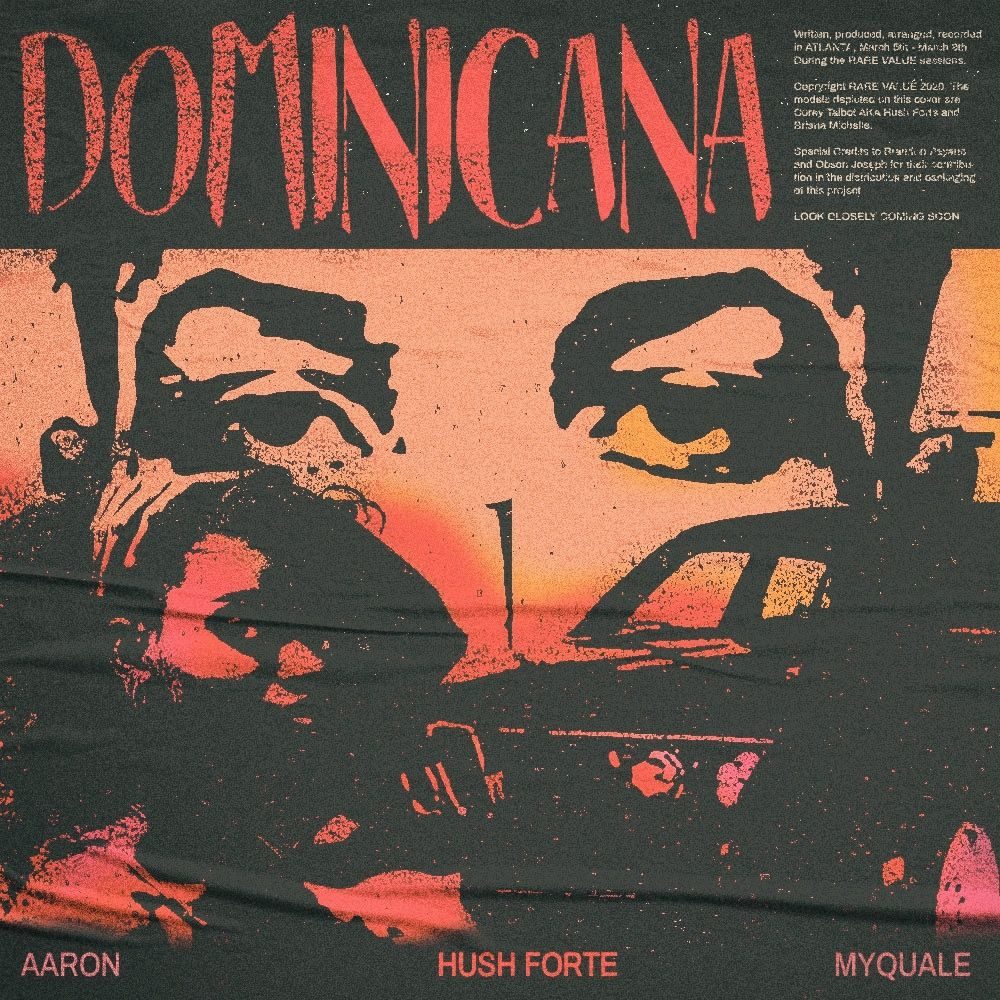 Producer, instrumentalist, songwriter, and rising star Hush Forte is back with his blazing new single “Dominicana” featuring vocalist Aaron and Myquale. The single is the latest taste of the genre-bending artist’s new album, Look Closely, due later this year. The project’s first release, “Summer Girl,” was released to critical acclaim and is still garnering attention thanks to its placement on the NBA’s BASE:LINE playlist.

When discussing the track’s orgin Hush Fortes said, “When I made the beat, I was reflecting on my most recent relationship. Remembering some of the earlier moments, this song feels like the uncomfortable moment in a new relationship where I finally admit to myself that this girl has the power to make me feel really good, but also really crazy.” Sonically, the track is a unique fusion of jazz, soul and hip hop. I imagine if Kendrick Lamar and Miguel had a musical child, the output would be “Dominicana.” The track features and amazing guitar solo at the end which is the icing on the cake.

If “Dominicana” is any indication of what’s to come, we are in for a treat when Look Closely drops.

Listen to “Dominicana” below: