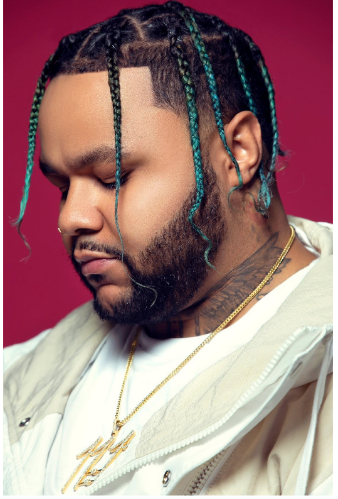 KEYZ, PRODUCER BEHIND WAP, ONE OF THE BIGGEST SONGS OF THE DECADE, INTRODUCES R&B’S NEXT BIG STAR, SINGER, SONGWRITER, AND PRODUCER 11:11 WITH LATEST RELEASE “BANGER”

Keyz and Thomas, have a long list of hit records for music’s biggest stars including Rihanna, Usher, Beyonce, Chris Brown, Lizzo and Wiz Khalifa. With an ear for creating the hottest music to come, the producers are shaping 11:11 as the young, new, R&B talent to shake up the game. “BANGER,” is an edgy bedroom anthem, providing a hypnotic vibe, 11:11’s smooth signature vocals, and the steamy lyrics fans best know him for. Producer Ayo and writer William Brent Hood Jr. are also credited on the song.

BriJolie Releases New EP "From Me To Me"