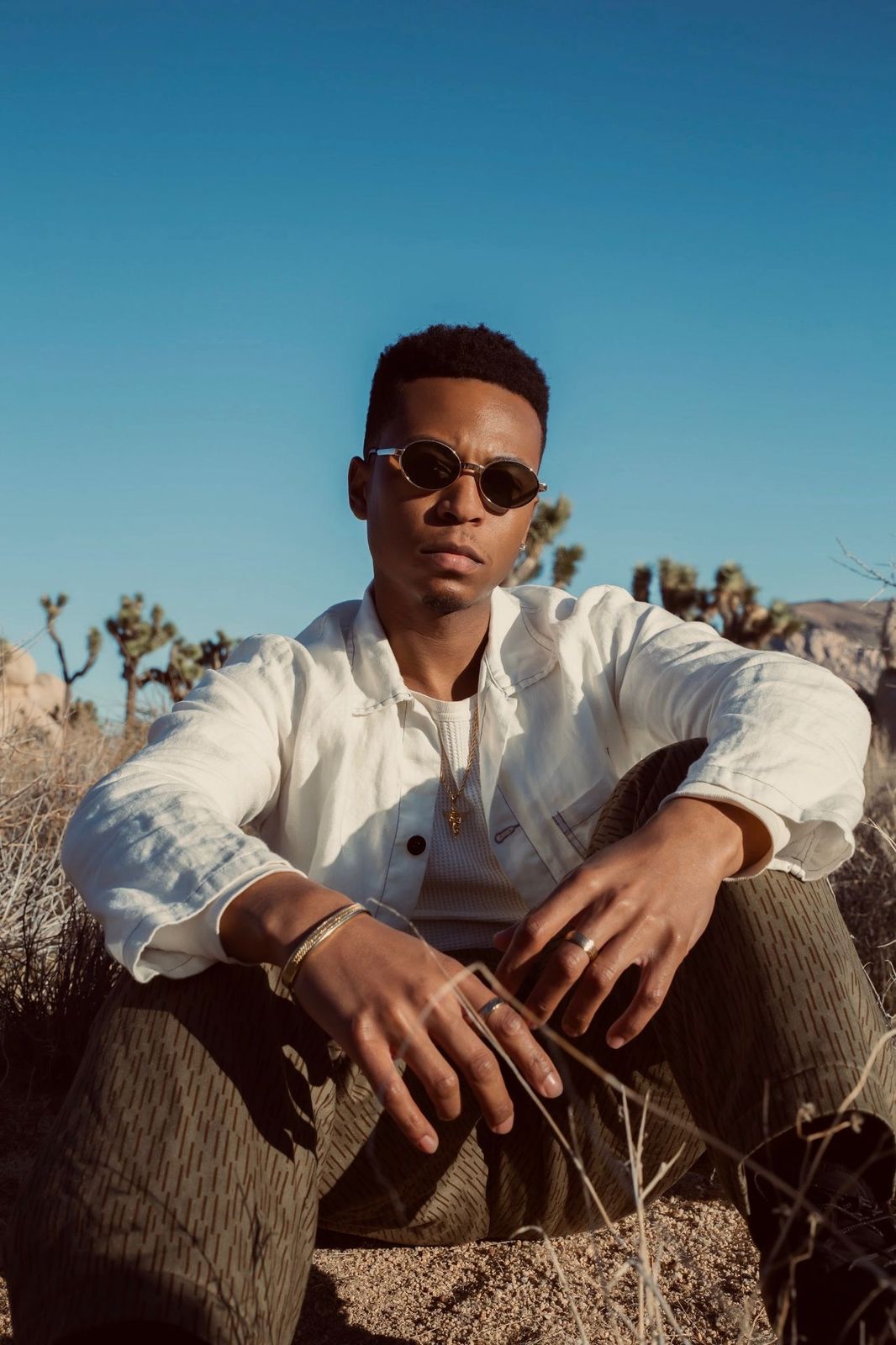 Kevin Ross is a humble soul and an incredible talent, acclaimed producer, arranger, singer/songwriter,  and one our favorite artist. He continues to cement his mark in combining and producing some of the best classic soul and contemporary R&B music today.   The accolades poured in for Ross after releasing  Audacity Vol.1, “Thing Called Love,” the EP’s lead single earlier this year garnering him multiple chart-topping reviews.  ‘Audacity’ was originally a full-length album; however, Ross decided to release the project in two parts with Vol.2  before his one year anniversary of launching his company, Art Society Music Group.

Music has always been a passion for Washington, D.C. native.  Ross attended a Performing Arts High School,  then went on to earn a degree from Berklee College of Music. His career began as a songwriter, getting his first placement with Jamie Foxx , writing and producing songs for such artists as Johnny Gill, SWV, and Trey Songz.

ThisIsRnB recently caught up with the D.C. native where he introspectively discussed his latest EP, touring with Maxwell and Ne-Yo  having zero traction, Minnie Riperton and Ari Lennox Jamie Foxx and the Cheese Cake Factory, his biggest  accomplishments to date, dream collaborations and so much more.

When asked about best advice he’s ever received, Ross said ” the Troy Taylor model… anyone who knows (him) ‘Troy Taylor’  knows his motto is ” I just work here”… I had to understand that’s part of servitude, meaning like egos can’t get in the way… that’s one thing I’ve learned and admire the OG and mentor Troy for sure.”

Ross urges us all to ” get out an Vote… it is imperative for our culture for us to show up in numbers… let the powers that be know that this is a democracy… how we feel matters…” You won’t to miss any of what Ross has to say.

Watch the full interview HERE.  Listen to his latest releases  ‘Audacity Vols.1 & 2 ‘ streaming on all DSP’s.