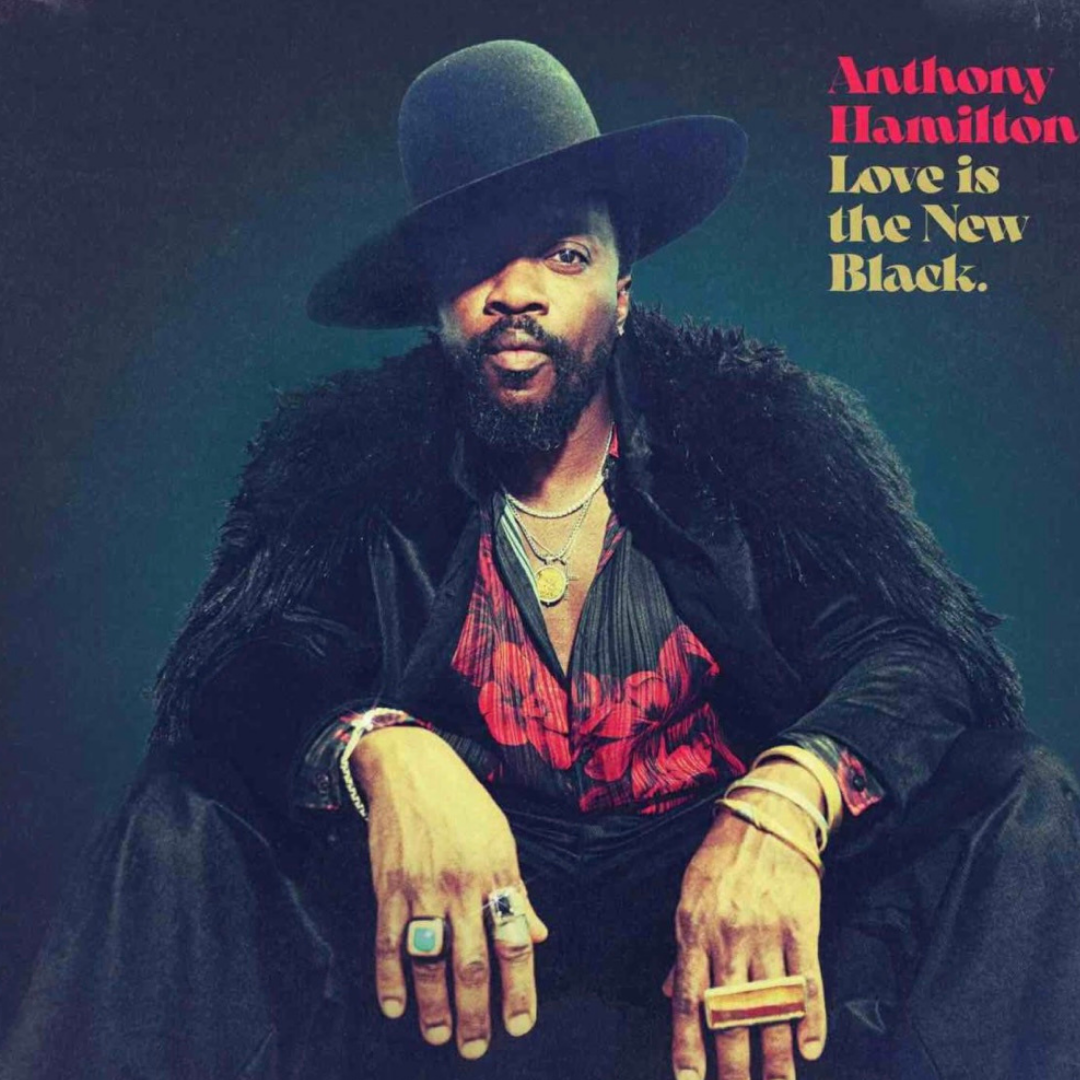 Hamilton put his musical charms down with his live performance at this year’s NBA All Star Game in Atlanta. He has been building anticipation for his tenth full-length and first album in five years. He will release his new collaborative “Love is the New Black” Album on September 24, 2021.

“When creating this album, I wanted people to feel. I’m going into a new era and mindset expecting greatness, love, and peace. I wanted this album to feel like what was missing throughout the pandemic. This is the restoration. We’re making this thing called life, sexy, beautiful, and powerful again” Hamilton says.

On the single “Love Is The New Black” Hamilton’s signature vocals are full display as he lays the chorus …“ I know where I’m goin /you know where it’s at /one thing for sure /Love is the new Black …!”

The album is Hamilton’s flagship release under his own label  “My Music”  and with 14 solid R&B tracks, this EP set has something for everyone.

Check out “ Love is The New Black” single and album track-list below.  PRE-ORDER ALBUM NOW https://anthonyhamilton.lnk.to/LoveIs…