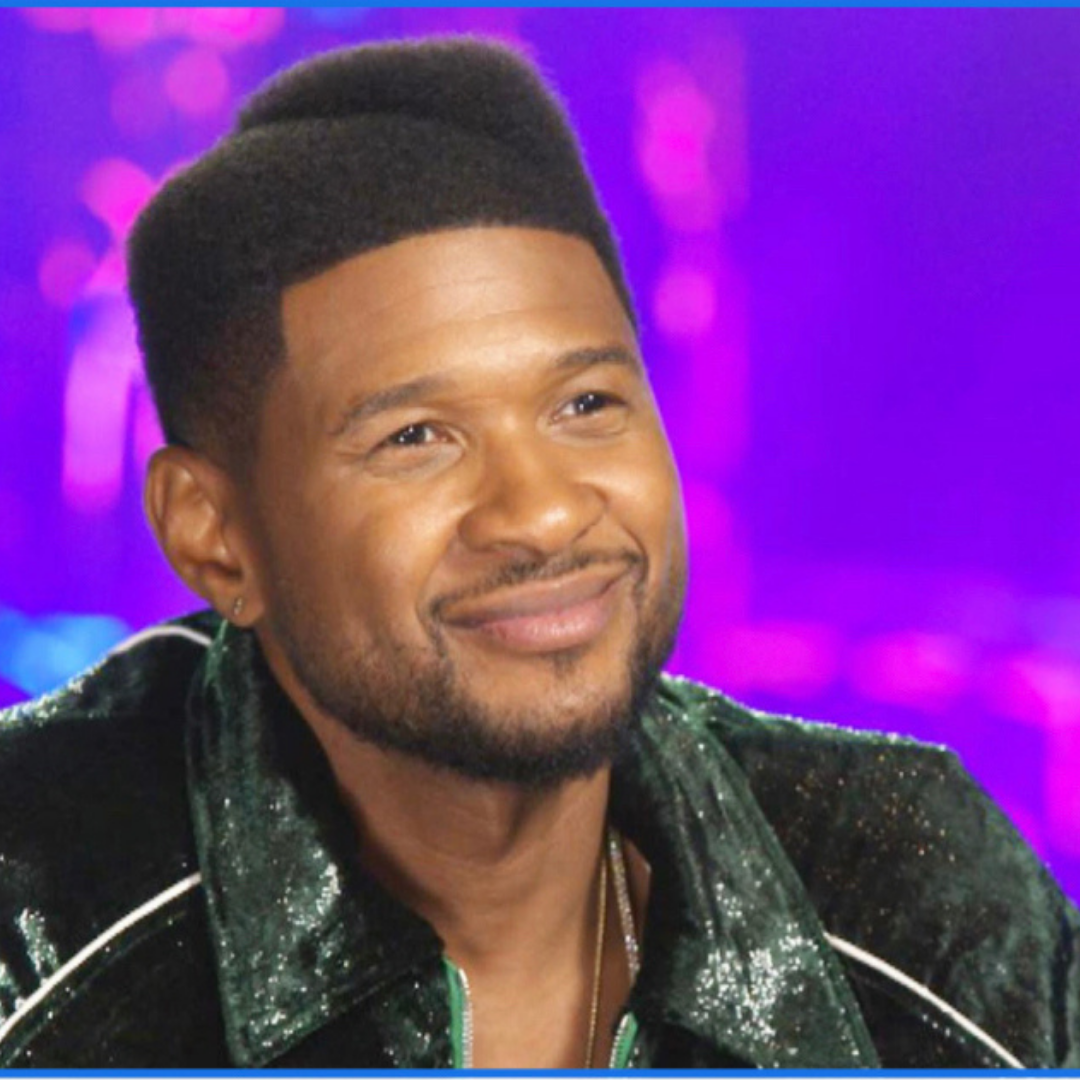 Viva Las Vegas it is!

The inaugural “Lovers and Friends festival” will finally make its live entertainment debut May 14 2022 at the Las Vegas Festival Grounds. Originally sidelined in 2020 due to the still active pandemic, the festival is set to include a 52-act line-up filled with early 2000s greatness. Headlined by Lauryn Hill, Usher and TLC, pre-sales begin Monday (August 2) with general admission tickets starting at $175 and VIP ticket starting at $300.

Brought to you by Live Nation, Hip Hop legend and newly appointed Def Jam Executive Consultant Snoop Dogg, and Bobby Dee. The festival relocates from Los Angeles to Sin City with the move increasing capacity to 85,000 from the original 27,000.

For Usher, the festival’s relocation coincides perfectly with his recent move to Vegas where he now performs a weekly residency at Cesar’s Palace, known as Usher: The Las Vegas Experience. Receiving rave reviews, the sold-out Colosseum show has brought out superstar guests from across pop culture, like Lebron James, Nick Cannon and longtime Usher super producer/music mogul/mentor Jermaine Dupri.

As one of the largest R&B and Hip-Hop festivals it will feature hit artists from the 2000s.  With 2000s music finding  a renewed interest, and emerging as with the resurgence of  Nelly’s 2002 hit song “Dilemma” featuring Kelly Rowland recently surpassing a billion views on YouTube. 2022 will celebrate anniversaries of defining albums from several acts on the lineups. The year will celebrate the 20th anniversary of Brandy’s Full Moon, Mario and Ashanti’s self-titled debuts, TLC’s 3D, Tweet’s Southern Hummingbird, Donell Jones’s Life Goes On and Amerie’s All I Have. All expected to perform chart-topping hits from the respected albums. With the stacked lineup of legendary superstars, we anticipate big surprises and more to be announced.

Since the lineup’s original reveal in 2020, social media has been buzzing with a wide variety of commentary, ranging from concerns “if a lineup this good is real” to the throwback millennium styles they plan wear. Rumors and speculations aside, the festival is expected to be a sold-out event.

Check out the Lovers & Friends flyer below and head over to the festivals official website loversandfriendsfest.com  to sign up for information on pre-sales tickets, early access and more. 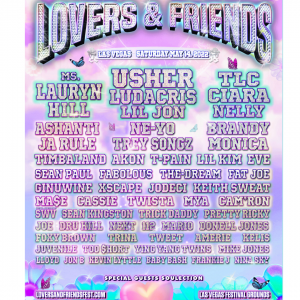