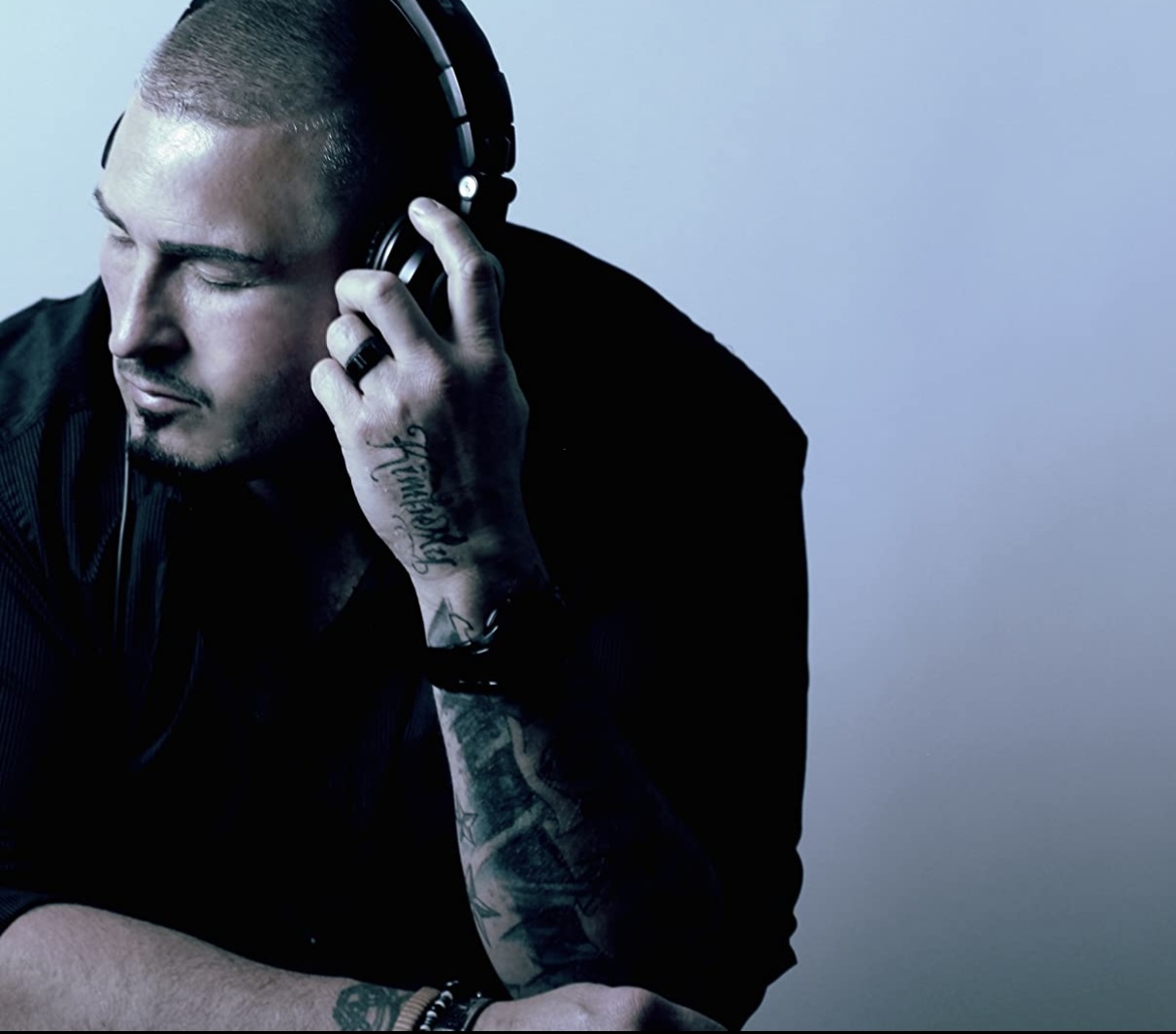 Now in his third year of sobriety, Bryan Abrams, former lead singer and frontman of the multi-platinum, award-winning, Billboard chart-topping iconic 90’s R&B/Pop crossover group Color Me Badd, formally announced today that he has reached an undisclosed settlement with his former bandmate to sell the CMB trademark. Abrams effectively left the group in 2020, but stayed focused on his recovery and will now embark on a long-awaited solo career.

Abrams recounts passing up many opportunities over the last 30 years to record and perform as a solo act out of his commitment to the band he helped create, including turning down a recording deal offered by the late, legendary Andre Harrell.

Abrams has turned his focus toward empowering others to get healthy and to bring awareness to the injustices within substance use and mental health treatment through his music.

“I’m grateful to be alive. At this point, my only focus is doing what I love, getting healthy and providing for my family,” Abrams shared candidly. “After a lifetime of struggling with addiction, I’m at the stage in my recovery where I want to inspire hope in others struggling with mental health, substance use and eating disorders.” In honor of upcoming National Recovery Month (September), Abrams plans to use his notoriety and artistry to speak out on his healing journey.

For more about Abrams and to keep up to date with his work, click on the link here BryanAbramsMusic.com