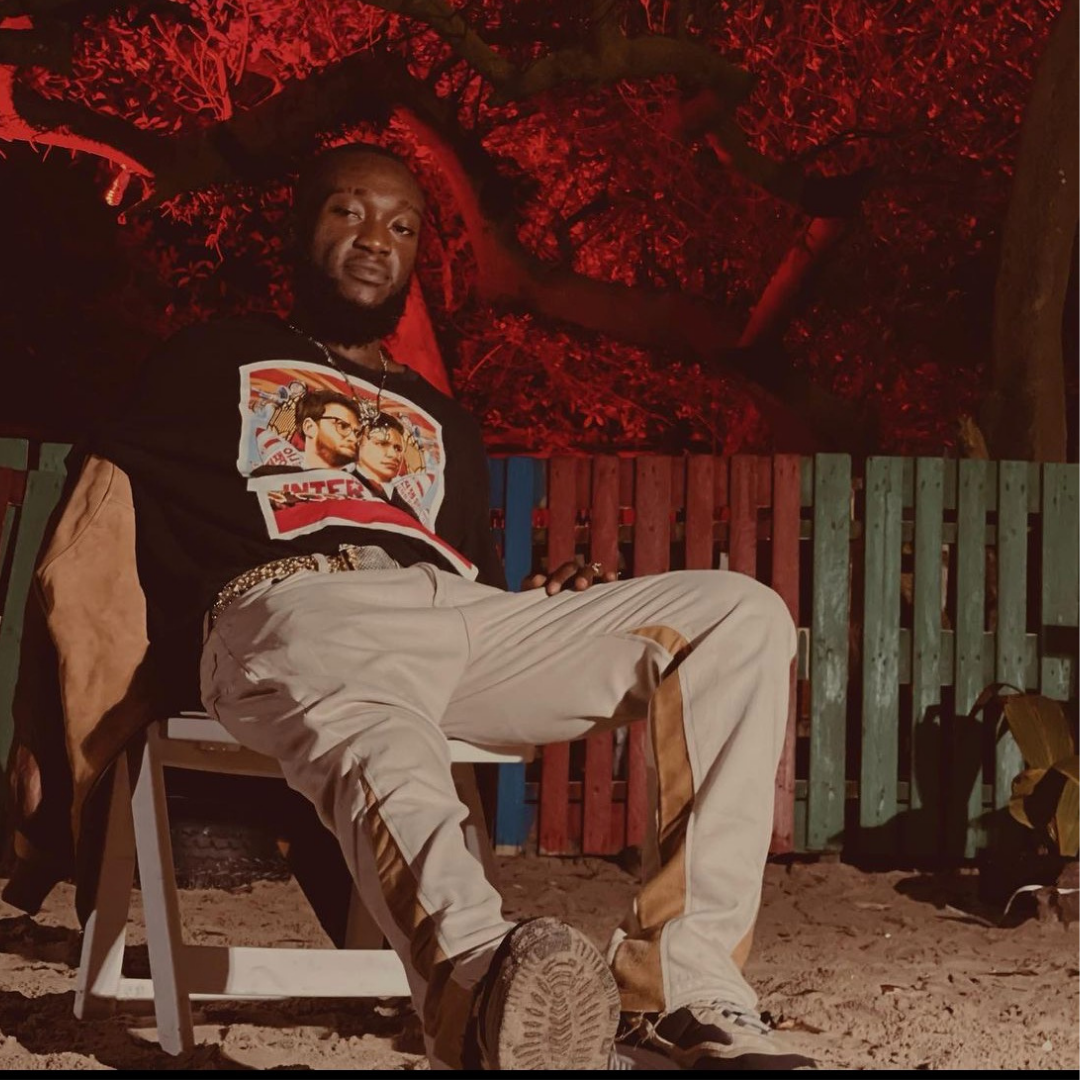 When rising Ghanian star Almighty Trei first developed his now expert level niche for writing and producing music, he was just 10 years old. But the fiery passion inside adolescent Trei quickly grew as he taught himself the ins and outs of both recording songs and making beats. His newfound skills paired with his natural drive and talent made it clear that Trei would soon be lighting up the charts, music streaming platforms, and every musical feat in between.

Trei tells ThisIsRnB that he was initially Influenced by artists including the iconic Destiny’s Child, NE-YO, Drake, and the U.K.’s Mahalia and Jorja Smith – the latter, whom he hopes to one day duet with, sparked an appreciation for international music styles within him. He felt determined that fusing different genres would help him bridge the gap between African and mainstream music.

“I feel like our sounds could blend so well,” Almighty Trei says of a hopeful future collaboration with Grammy-nominated Smith. “I can also see myself working with Summer Walker and SZA, her sound is dope and her producer is one of my favorite producers, London on da Track.”

Trei writes about love, life, happiness, sadness, and inspiration. “I write music about what I feel in the moment, the realities of people around me in my music,” he explains. The Billboard-charting artist has not only made a name for himself, but his impact can be seen, felt, and heard through his sound, which perfectly combines Afrobeats with R&B.

Trei’s unique tunes have opened doors for him to enter rooms with megastars, like the famed producer and Ghanian artist Magnum.

“After being introduced by his manager at a La Même Gang concert, Magnum invited me and Yung D3mz to his studio,” Trei recalls. “When we got there, we played our songs and had a conversation about music and life on that first day. At the end of that session, he told me he would come to our studio at Ground Up Chale, but deep down I didn’t believe he would come because he’s a big artist.”

But Trei’s doubts were proven wrong, “Then, literally the next week I was in class and I got a call from Magnum’s manager. His manager said, ‘Where are you? We’re coming now.’ He asked if I was free. I went back into class to get my bags and went to the studio. We had a 3-day camp and made more music. All of the songs we made in those sessions are out now. So, it was a special moment for me.”

The Ghanaian Star talks with ThisIsRnB about his incredible music.

TRNB: You’re known for your futuristic Afrobeats sound. How difficult was it for you to find a unique sound and stand out?

It was difficult. This has been years in the making. My brother-manager was like, ‘You had to work on your sounds years ago.’ The time I felt like I found my sound was right before or during the pandemic, I remember that it was then that I started to feel like, ‘I found it.’ There was a time that I was driving around in the car with Kayso, a producer from Ghana for Stonebwoy, Sarkodie and Kwesi Arthur. He told me he thinks I found my sound and I told him I agreed. This was April 2020.

TRBN: Is there a special moment that stands out about any song in particular that you recorded?

A special moment was one time when I started getting noticed for my sound. I was invited to a studio session with $pacely of La Même Gang. I had a session with Spacaly at Radioactive and two of the songs made it to his EP.

During the pandemic, I was with my friend and fellow artist Shabazz. He’s a part of $pacaly’s collective called Labadi Music, so through him, I got a chance to meet $pacaly one on one. During the pandemic, we were going to Radioactive a lot to chill and record music. They also had music events at the house every Friday. Radioactive is a drink brand and they drink and record there. We used to go to Radioactive almost every day and record. Those few months were special for me because he showed me a lot of love and gave a lot of advice to help me perfect my craft as an artist and producer. I ended up on a song with $Spacaly called “Bounce,” it’s an afro-drill fusion track.

To learn about Almighty Trei, follow his social media platforms @almightyTrei for more.