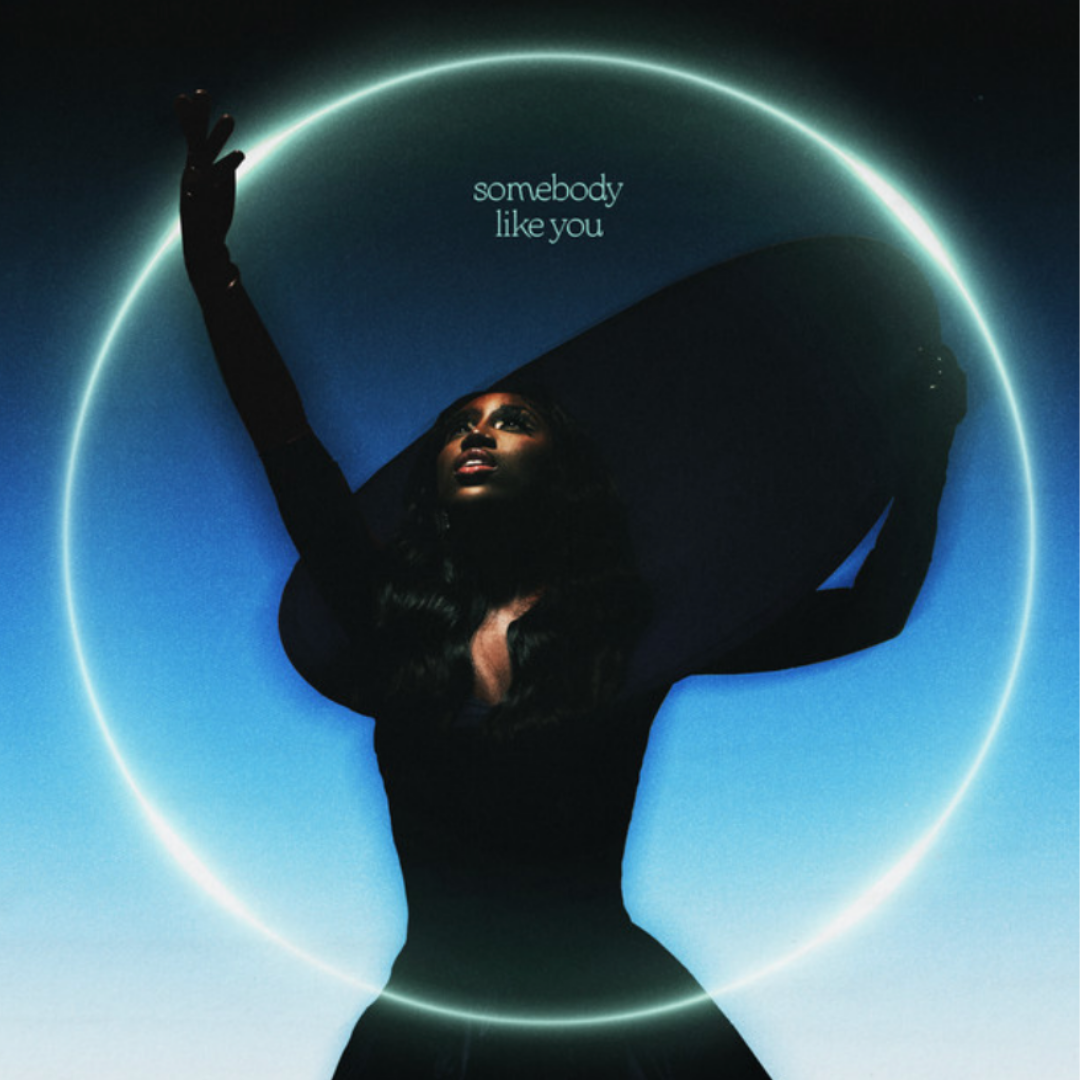 The powerhouse Bree Runway, is taking the industry by storm with the release of her new single and video for “Someone Like You” out today.

“Someone Like you” an ode to my future lover, in a generation where love and relationships have become so transactional, I’m still preserving myself for the real thing.  “Somebody like you” he is also like me, he will see value in a love that can’t be bought, it simply just is.  It can be such an empty, soulless generation but in all of that I am still sure there is a precious diamond in all the dirt for me” says Runway.

“Somebody Like You” showcases Runway’s vocals as he effortlessly reaches high and low ranges throughout the song, and beautifully executes on this Phil Collins influenced (In The Air Tonight)  track.  In the video, she slays in her couture’ regal toned gown, that truly captivates the viewers.

Fans everywhere are sharing nothing but pure excitement for the single and the video as one YouTube fan writes, and really sums it up, “You know when you hear a song and get that impulse to press replay, well this is that type of song. She’s so talented and vocals are on point!! 👏🏾 🔥”

Runway is cementing her mark in the industry.  She has collaborated with icons such as Missy Elliott, Lady Gaga, and counts Doja Cat, Chloe Bailey, PinkPantheress and Cardi B among her many fans.

Runway also announces he debut U.S. tour headlining shows- May 17th in Los Angeles and May 19th in New York.

Check out the new single and video for “Somebody Like You” here.  Available on all digital streaming platforms.