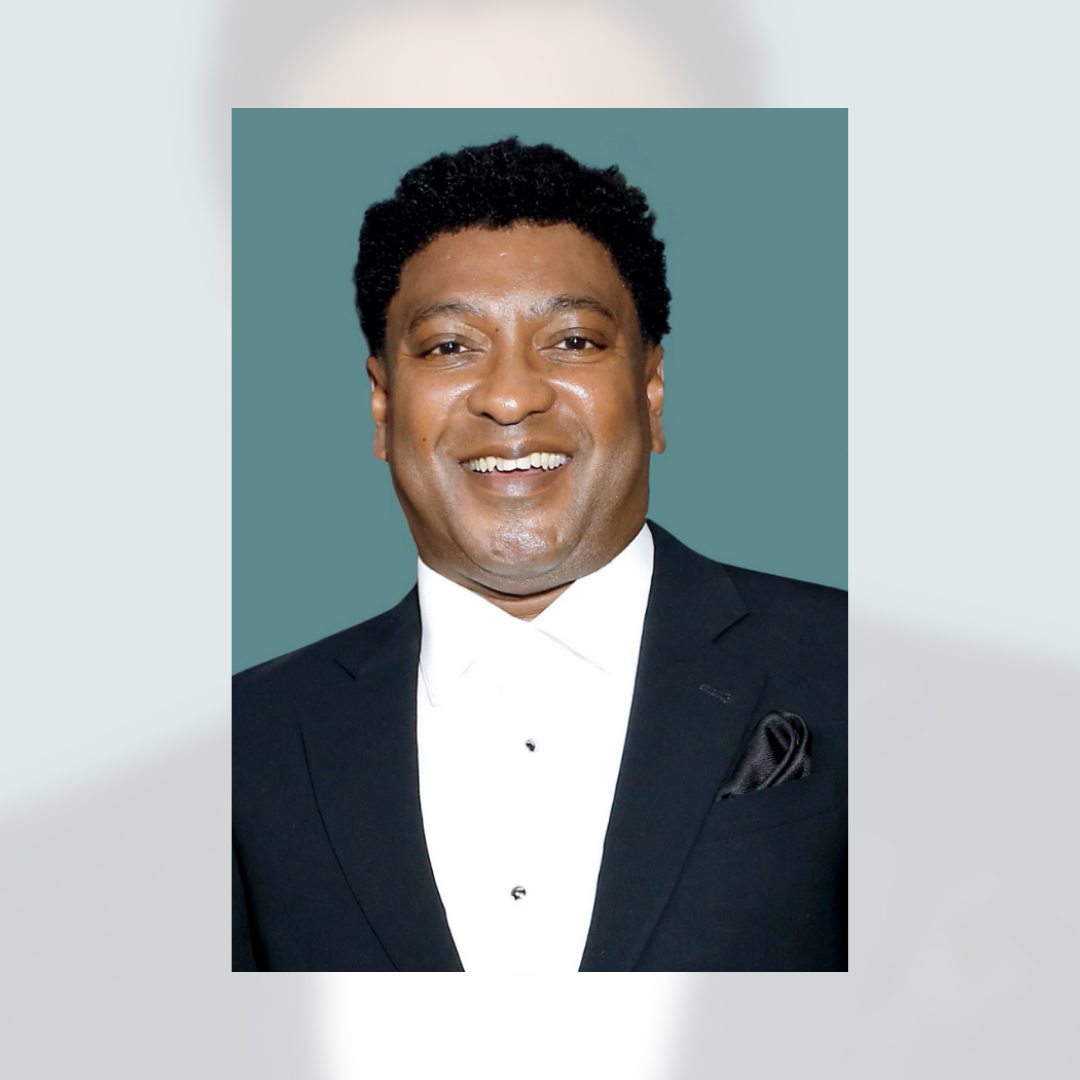 Today, Verzuz and Triller, the culturally-powered, entertainment and media platform for creators, announced that entertainment executive Steve Pamon as the President of Verzuz. Pamon will manage all aspects of the global business, including overseeing go-to-market, production, and logistical operations for Verzuz, including contracts, sponsors, venues, programming, live events, and partnerships.

Regarding this announcement, Triller Chief Executive Officer Mahi de Silva commented, “Steve is the proverbial triple threat. His exceptional track record and reputation across Parkwood Entertainment, the NFL, and HBO, delivering global entertainment innovation, and his devotion to respect and lift culture makes his stewardship of the Verzuz brand the perfect match. Verzuz is a cultural phenomenon and Steve’s leadership is a perfect complement to Swizz Beatz and Timbaland, who continue to curate the iconic Verzuz events. Steve will accelerate the Verzuz platform to new heights.”

Under his purview, Verzuz will maintain its undying support of artists, the global creative community, and the culture. As the business expands, the entrepreneurial and independent spirit remain central to its progression.  With more blockbuster events on the horizon, Verzuz has transcended the social media realm and burgeoned across traditional, new, and future media with unprecedented visual experiences, unforgettable competitions, undeniably epic battles into sporting and gaming extravaganzas. At the same time, it stands out as a lifestyle, moving into Verzuz Gamez, Verzuz Iconz, Verzuz Sportz, Verzuz Comedy, and beyond.

Regarding this next chapter, Swizz Beatz and Timbaland issued the following joint statement, “Verzuz was born in the culture, and it thrived because the culture believed in it. Steve showed the culture nothing but respect from our first conversations. He understood what Verzuz meant to the millions of viewers who made it what it is, and he wanted to preserve the same energy and magic. This is another beginning for Verzuz.”  Swizz Beatz and Timbaland allocated a portion of their equity in the Triller Verzuz combined company to the 43 creatives that initially performed, which resulted in the largest creative IPO in history and opened up a lane for further execution at the highest level.

Bree Runway Release New Single and Video for "Someone Like You"