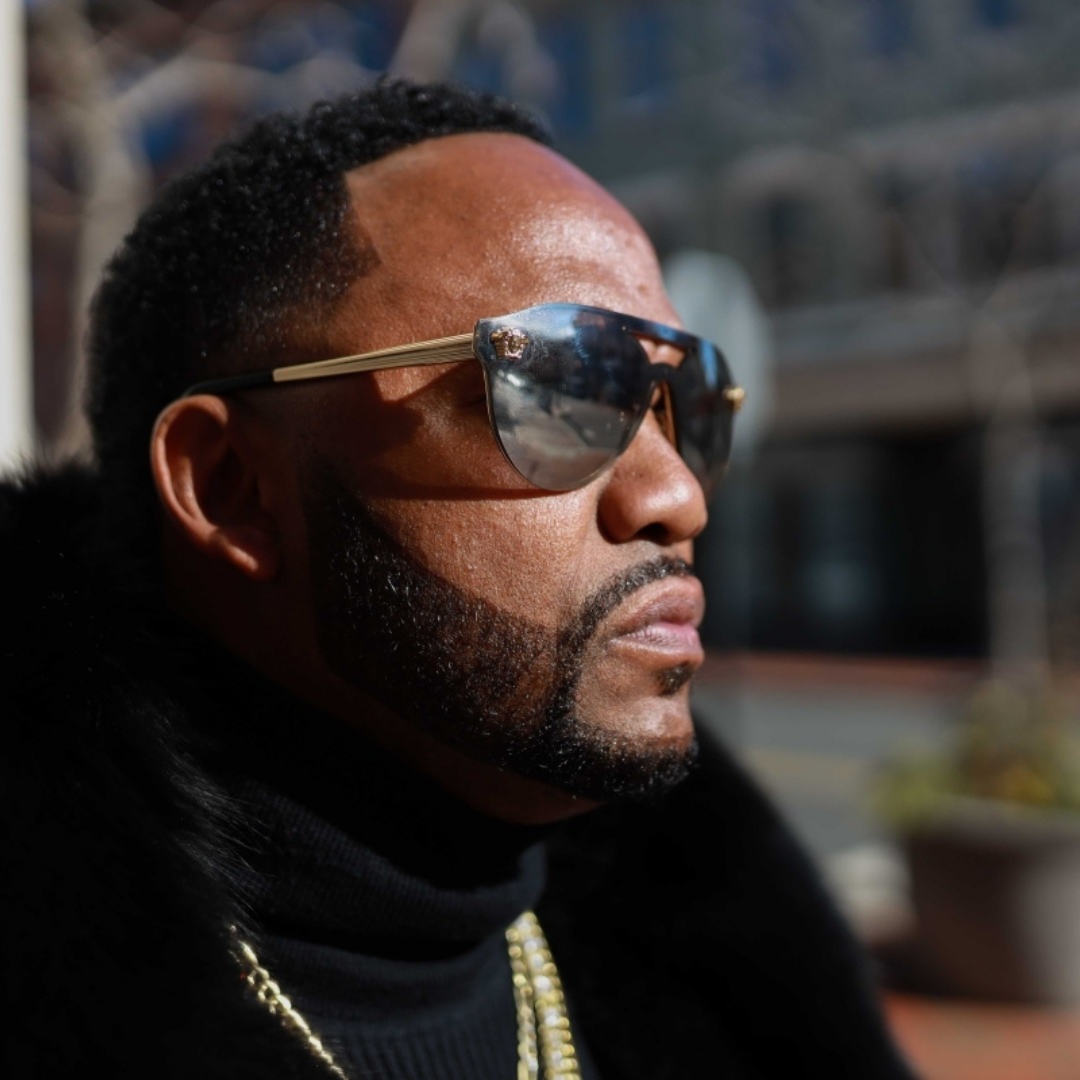 Considering the way “Tug of War“ is climbing the R&B and Soul charts, you‘d think Fred Reed was trying to win a race.

The multi-faceted, homegrown musician embodies classic R&B all while giving it a modern appeal. The intoxicating, rhythmic track sets the mood and empowers his listeners to embrace the ups and downs of relationships.

Currently streaming on all major music platforms, “Tug Of War” has proved itself relevant and influential – reaching the #6 spot on the independent radio Urban Influencer R&B and Soul Charts.

As the song resurges, it’s a reminder that men really do cry in the dark. “I’m feeling all these mixed emotions lately/ Seems like you’re so distant lately/It’s driving me crazy/Thinking I’m losing my baby,” Reed sings in the opening first verse.  And as the song progressed, the hook was there to remind us of the emotional toll the “Tug of War” was having on his mind. “I don’t wanna play no games no more/one minute you love me/next minute you hate me/You keep pushing me away,” he sings in the hook. It’s a reminder that men have feelings and they need love and emotional stability just as much as women do.

With his passion for music burning deep within, Reed is back in the studio preparing to drop his forthcoming album titled “Lovesided.” The Delaware-bred singer, songwriter, and producer, who has been in the music industry for over 19 years, is hailed as a “master craftsman.” Having opened up for legends and top music acts like Mary J. Blige, Run DMC, 112, and Gerald Levert – Reed continues to make his mark while impacting his community.

No matter what stage he found himself on or where he traveled, he never was too big to reach back to help the next generation of stars discover and develop their musical gifts. He established a successful non-profit haven for children called “Reeds Refuge” which offers a positive alternative to what the streets have to offer the community’s youth.

And speaking of children, the R&B star has no shame in letting fans know that his intent in creating this album is to bring back the intimacy music once had – “baby-making music.”

Reed says his upcoming album is an honest album that covers all aspects of a relationship including the good times, breakups, lies, and make-ups.

Take a listen to “Tug Of War” below and let us know what you think.  Available on all digital streaming platforms.