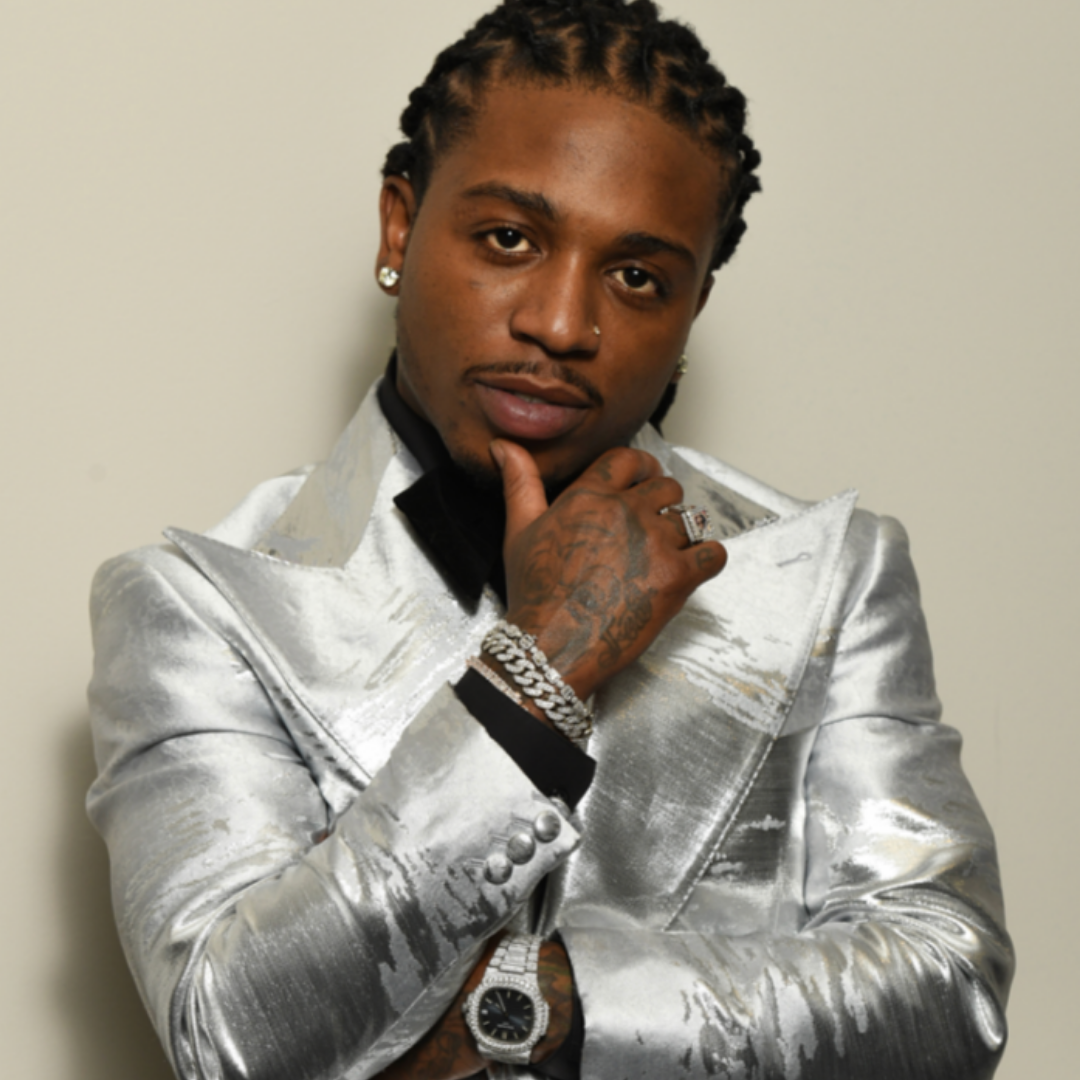 Jacquees never misses.  The single “Say Yea”  out now can definitely become the summer anthem for all the smooth talkers, as he puts its several times throughout the lyrics “I ain’t saying I’m Mister Right, but right now I know what’s missing in ya life.”

Jacquees expertly displays being the master manipulator of the ultimate panty dropper in the cinematic visual for “Say Yea.” The female in the video is clearly under the snake charmer’s spell.

Most ladies can relate to such beautiful chaos, of bad decisions. If she, like most, listens carefully, Jacquees has been clear with his intentions. “… got your feelings all screwed up, girl I think it’s time to take a break from love. I’m tryna pick you up and put you down on sumn’.” Can you really blame her for wanting to explore the adventures he is proposing?

Jacquees makes it hard for any woman to resist his infectious smile. There’s only one that could potentially break the spell of those bedroom eyes, the “ole G.” Big Poppa, played by no other than the living legend, Keith Sweat.

Sweat may have rescued his daughter from the smooth operator… for now. Watch the visually pleasing video and see the drama unfold in Jacquees’ “Say Yea,” and get lost in the lyrics below. Tell us how you feel about the new single.