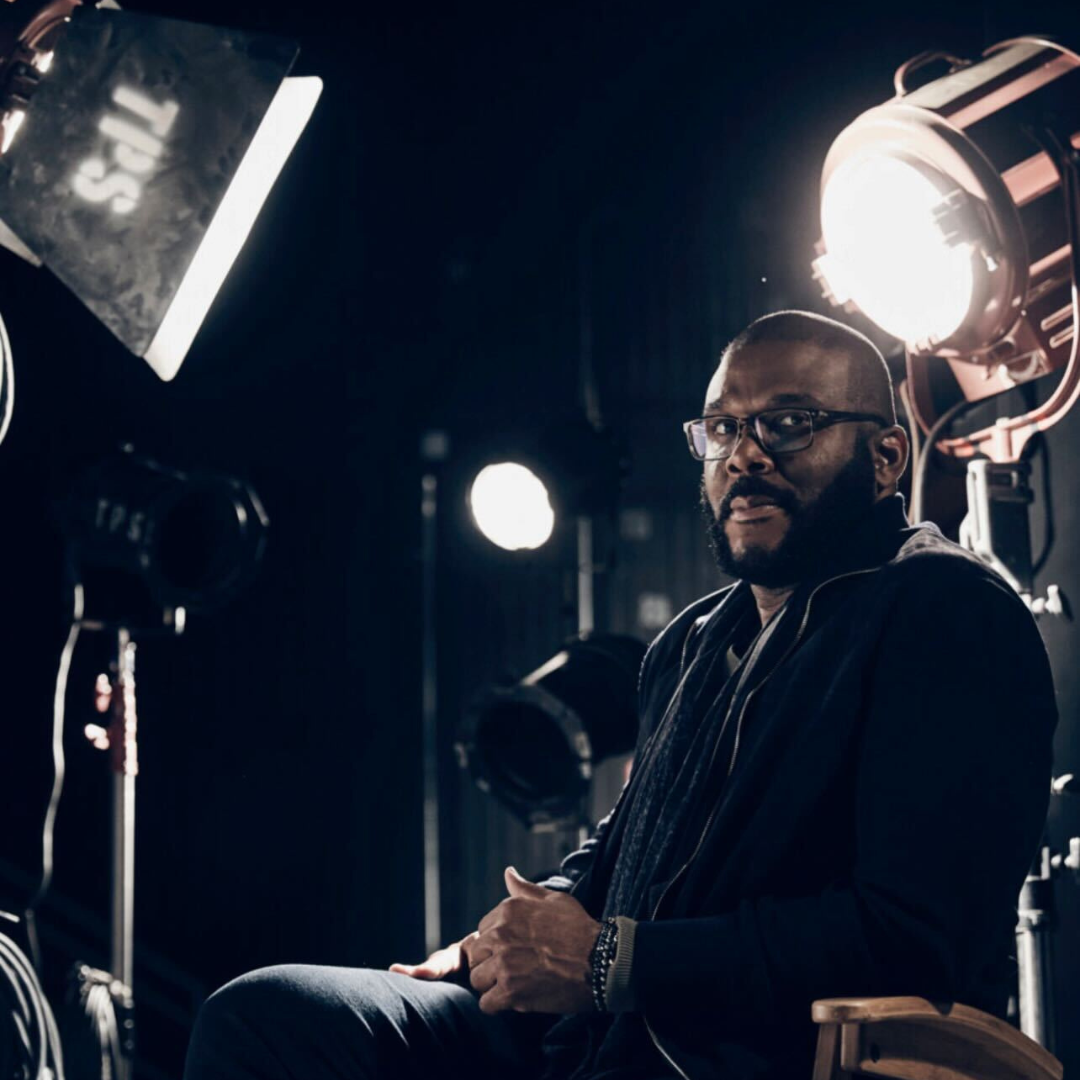 Congratulations to Tyler Perry on his latest mega picture deal with Amazon Studios.

Amazon Studios announced on (11/28) it has closed a four-picture film deal with powerhouse producer, actor, writer, and director Tyler Perry.  Per the press release, Under the pact, Perry will write, direct, and produce four films for release in more than 240 countries and territories worldwide on Prime Video.

“I’m excited and grateful to start working with Amazon Studios to bring movies to Prime Video,” said Tyler Perry. “Jennifer Salke and the entire team have welcomed me with open arms, and I’m looking forward to continuing telling unique stories and bringing my next projects to the global audiences that they reach.”

“Tyler Perry is undeniably one of the most prolific creators of our time. He is a true multihyphenate who has defined his own incredible brand of storytelling and inspired people all over the world with his series and films,” said Jennifer Salke, head of Amazon Studios. “We are excited to collaborate with Tyler and his teams to bring even more of his fantastic signature films to our global audiences.”

Perry was honored with the Jean Hersholt Humanitarian Award at the Academy Awards last year and Governor’s Award at the 2020 Primetime Emmy Awards. His recent work includes A Jazzman’s Blues, which made its world premiere at the Toronto International Film Festival in September. He directed, wrote, and produced the historical drama, which Netflix released later that month. He also recently directed, wrote, and executive produced the latest installment of the Madea franchise, A Madea Homecoming, and the thriller, A Fall from Grace. A Madea Homecoming marked the 12th installment in the wildly popular franchise which Perry also stars in. On the television side, Perry has created, directed, and written several series for BET and BET+, including The Oval, Assisted Living, Bruh, Sistas, Zatima, and Ruthless.