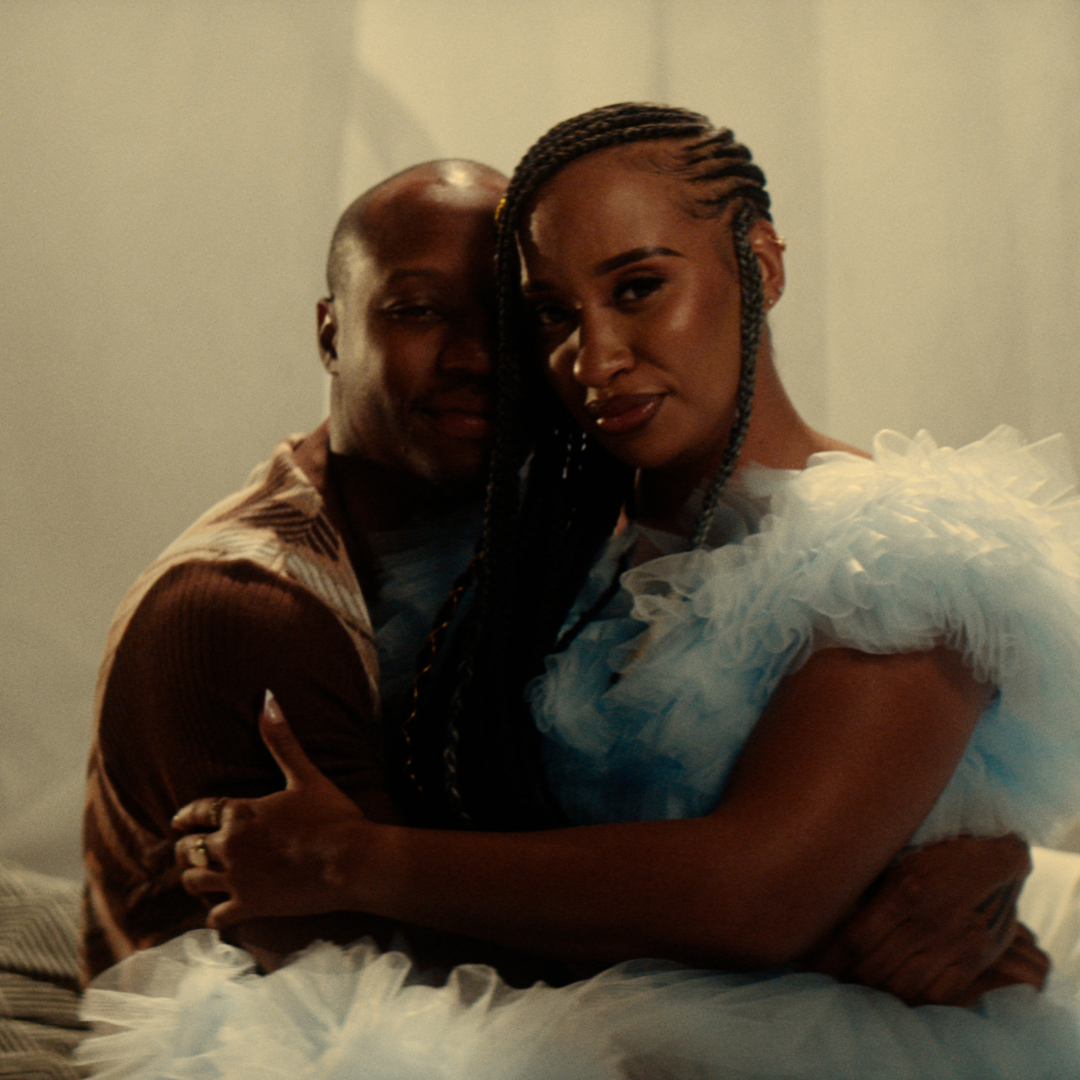 ‘U & I’ is just a declaration of my love for someone while I’m on this journey.  I wanted the song to embody the sweetness of love, even in transition” – BeMyFiasco

R&B Singer-songwriter BeMyFiasco released her debut album “Where I Left You” via  +FE Music/EMPIRE back in October with its popular single on the album  “U And I” reaching over half a million streams on Apple Music alone.  The song’s official music video exclusively premiered via BET SOUL.

The ‘U And I’ video captures the essence of a new romantic relationship portraying the strains of love and work balance that are destined to succeed if both parties are willing to compromise and willing to be committed partners in the relationship.

Written and directed by Felicia Pride (Grey’s Anatomy, Netflix’s Really Love, OWN’s Queen Sugar, etc.) she says  “Everything came together pretty quickly, which I think is a testament to the dynamism of BeMyFiasco’s artistry and storytelling. ‘U and I’ is one of those songs that you instantly feel and relate to. After Phonte hit me about the opportunity, it didn’t take long for me to develop a treatment that I felt like captured both the hesitancy and hope that [the song] conveys. Then all of the amazing collaborators we worked with ran with the vision, contributing ideas and excitement to bring this love story to screen.”

“I actually felt stuck in the writing process [for this song]. It took Tay some additional convincing and the magic of our pens to complete the record. The addition of Devin Morrison on the backgrounds was also a surprising final touch. It is now the most popular song on the album. I can’t say it was one specific relationship that sparked the creation of this song but a culmination of them all. The opening line, ‘Tell me that you wanna be, wherever I go…’ is a line I’ve used many times throughout my relationships since I’ve lived in many places” said BeMyFiasco.

BeMyFiasco’s ‘U And I’ is a soulful ballad with an accompanying video that co-stars Marcus Calllender (best known for his role as Power in Hulu’s Wu-Tang drama series).

The cinematographic treatment for the video expertly embodies a play on the precariousness of a new relationship that is filmed in the shade of grey. It eventually evolves into Technicolor, which foreshadows the couple’s relationship.  There are no longer any uncertainties, they are sure about their newfound love. It’s blossomed and is in full bloom on display for the world to see.

YouTube fans are showing their love and thanking BeMyFiasco for the song and video as one fan writes “I’ve been giving up on love lately. You turned that around for me Lady.

“, and another writes “This song is the type that makes you want to fall in love. One of the best songs in the past few years.

” one fan writes, while others simply write “Beautiful.” And we concur.

‘U And I’ is a beautifully symbolic depiction of the delicate balance of making love work.

Check out BeMyFiasco’s new music video “U And I” below.

MORE ABOUT BEMYFIASCO:
Bianca “BeMyFiasco” Rodriguez is a singer/songwriter from Dallas, Texas. Her musical influences include Anita Baker, D’Angelo, Musiq Soulchild, Chaka Khan, and SWV.
Outside of her solo work, BeMyFiasco contributed vocals to “Violets”, a 9th Wonder production from Robert Glasper and Miles Davis’ 2016 Everything is Beautiful album. That same year, she collaborated with Erykah Badu’s band RC & the Gritz, writing and arranging vocals on two songs (“Anxiety” and “Give Me Your Heart”) on their album The Feel. Her contributions to the band’s project earned her a spot on their U.S. tour.
BeMyFiasco reunited with longtime collaborator Phonte Coleman for Little Brother’s “May the Lord Watch” album in 2019. Her debut album Where I Left You was released in 2021 via +FE Music.
Tags: apple music,BeMyFiasco,BET Soul,Devin Morrison,Felicia Pride,Marcus Callender,Netflix,Own Network

SZA Returns With New Album ‘SOS’ & “Nobody Gets Me” Music Video