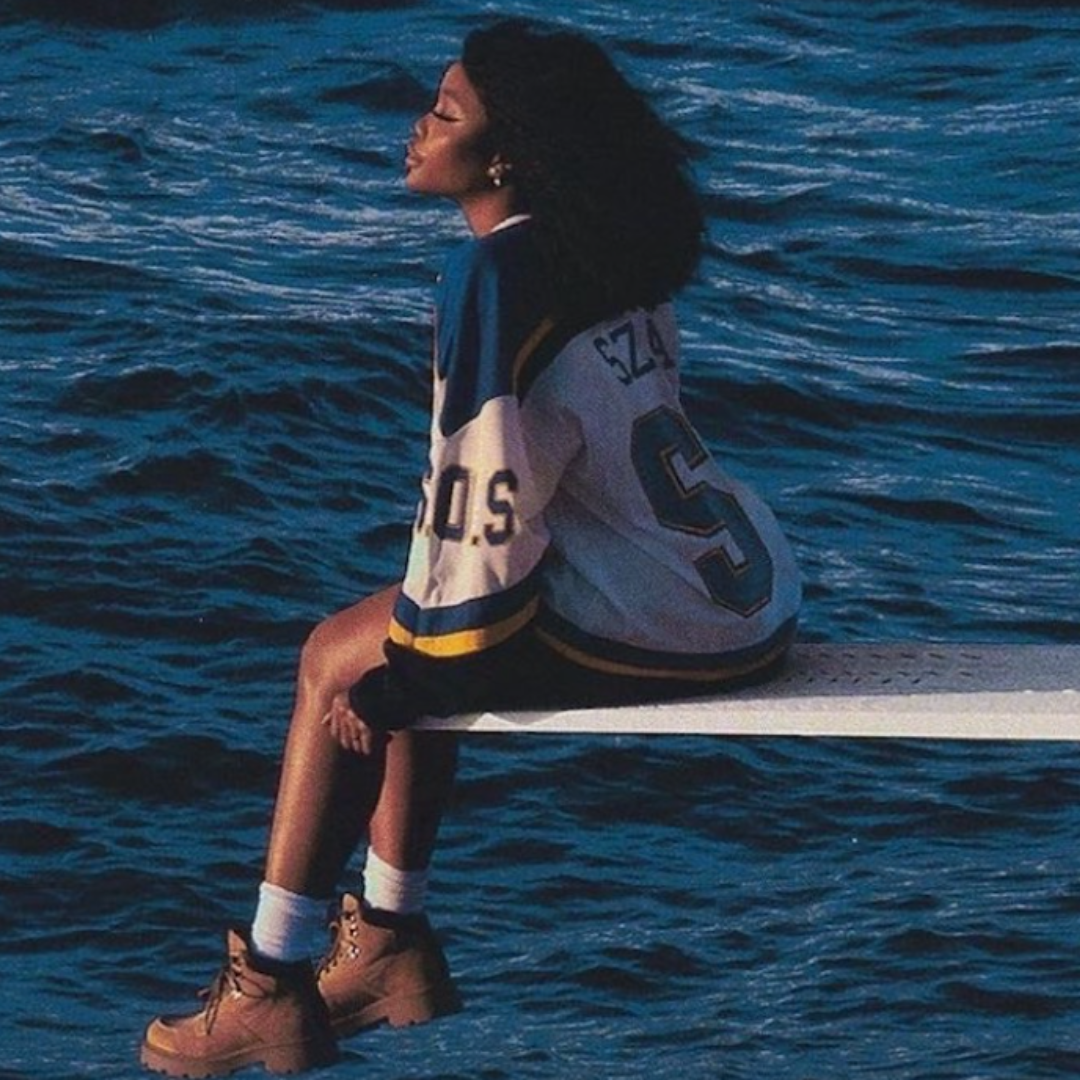 After five years, countless back-and-forth with her label and management on social media, and other high-profile hiatus, SZA returns with the release of her highly-anticipated sophomore album, “SOS,” which is accompanied by the new music video for the album’s lead single “Nobody Gets Me.”

SOS features an astonishing 23-song tracklist that includes a sequel collaboration between SZA and Travis Scott on the album cut ‘Open Arms.’ Along with Scott, SZA assembles a small unique cast of chart-topping special guests in Don Toliver, Phoebe Bridgers, and the late Ol’ Dirty Bastard. The new album includes previously released tracks, “I Hate U,” “Good Days,” and “Shirt.”

“Nobody Gets Me,” directed by Bradley J. Calder, stars SZA surveying New York City from atop a Big Apple skyscraper.  The simplistic black-and-white music video showcases SZA’s acoustic while she wanders the rooftop singing about toxicity in love.

SOS is the direct follow-up to SZA’s debut album ‘Ctrl,” which spawned trailblazing hits “Love Galore,” “The Weekend,” “Doves In The Wind,” and “Pretty Little Birds.” Ctrl debuted at #3 on the Billboard 200 Charts in June 2017. SOS, out now on Top Dawg/Interscope, is destined to deliver SZA’s first #1 album in Billboard history.

Take a listen to SOS by SZA here, and watch the Nobody Gets Me video below.

BeMyFiasco New Music Video for single "U And I" Feat. Marcus Callender (of Wu-Tang series)