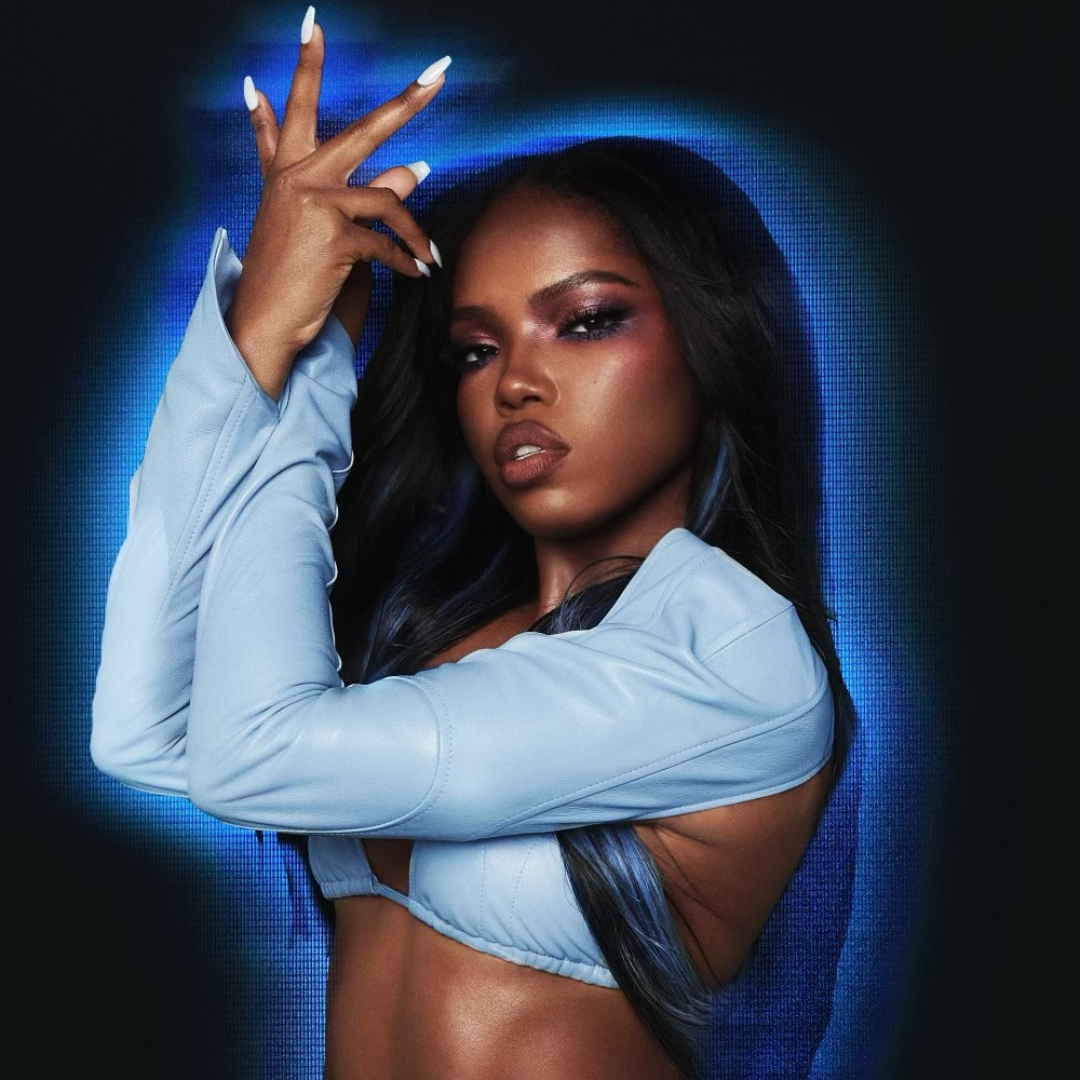 Actress and singer-songwriter Ryan Destiny is keeping count of her man’s wrongdoing with her new single, and accompanying video “How Many,” both release today.

Destiny, who is known for her sound of “nostalgic R&B,” is talking about all of the dirt he’s doing-although he thinks he’s getting away with it. She’s letting him know he’s only innocent “sometimes” and he’s not special. She’s on to his game and she’s also telling him to look in the mirror at his wrongdoings.

In the chorus, Destiny is asking questions such as, “women that you f**cked/women that you loved/promises you made/ how many did you break?

She also tells him although he’s used to getting his way, but he can forget it at this point. She’s telling him he will pay the price for his action.

Destiny is also confronting her man about spending time with his friends most of the time and running away from his problems- a bad combination for relationships.

About the song, Destiny says, “I like telling my experiences through a lens of coming out of a situation better than I came into it. Hopefully smarter, wiser. This song is a piece of a puzzle to me for the music following. Including the visual. The next song will be completely different but still, help tell the story.”

The track is on the same vibe as a Summer Walker or Jhene Aiko track. It also gives trap/soul R&B vibes. Ryan’s voice is smooth and chill. She sings the lyrics with a little extra bounce, which adds to the chill mood of the track.

Throughout the chorus and at the end of the song, the background is auto-tuned and asks ‘how many,’ while Destiny poses her questions as mentioned above. Matter of fact, during the chorus Destiny is somewhat singing and rapping.

In the video, Destiny brings captivating perfectly choreographed dance moves, coupled with on-point outfits and body, she has nailed it on every level!

Destiny has plans to release more singles in the new year.

Check out the single and watch the video for “How Many” by Ryan Destiny below:

Ryan Destiny is a Michigan-born singer, actress, and dancer. She has already captivated audiences everywhere as a lead in the Lee Daniels smash series Star and a recurring role on Grown-Ish. Along the way, she garnered three nominations at the Teen Choice Awards. Simultaneously, she worked hard to fulfill her musical dream, writing countless songs and honing her vocal abilities.

SZA Returns With New Album ‘SOS’ & “Nobody Gets Me” Music Video