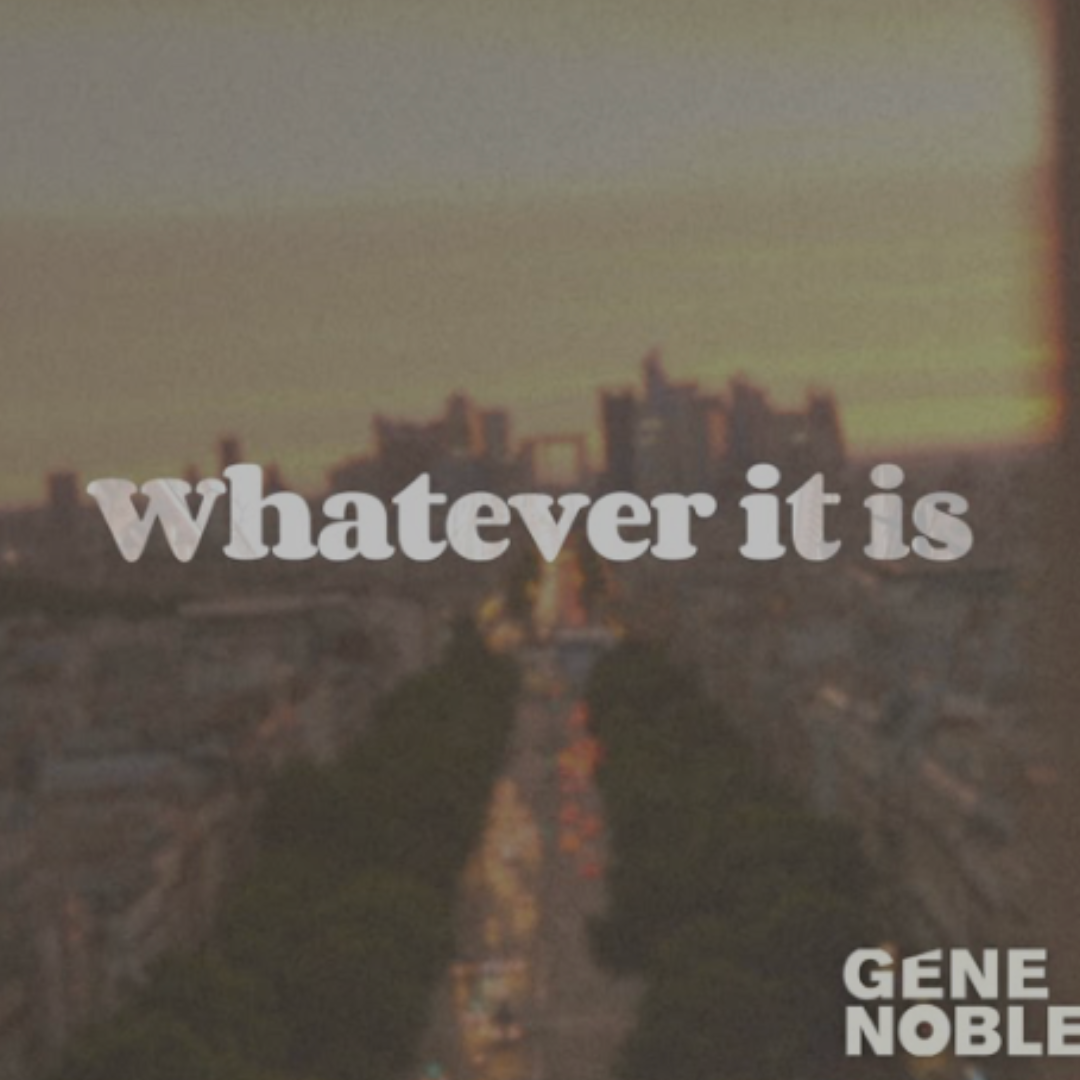 Grammy-nominated R&B singer/songwriter Gene Noble is showing off his vocal range and of course his penmanship with his new single, “Whatever It Is” premiering today with ThisIsRnB.

The track will officially be released tomorrow. Noble’s smooth vocals are backed by a guitar instrumental and only Noble’s voice. The simplicity of the track adds to the depth of the song-the track only features the guitar, bass, and Noble’s voice. He sings the lead with a bounce, contrary to the sound of the beat, adding to the mystery of the track.

The track is all about the unknown of love, but loving in spite of not knowing the outcome. Noble is saying that whatever he and the special lady in his life are called, he is fine, as long as it’s with her.

Noble has become known over the years for his rendition of song covers as well as his original music. Most recently, the New York native delivered two covers, “Everything” and “Lost One.”

Noble has collaborated with Usher, Chris Brown, Jill Scott, Alicia Keys, Diddy, Jay-Z, 50 Cent and toured with Sting. Both of Noble’s parents were singers and he got his start by singing out of local venues before getting his first “big break” performing alongside Lauryn Hill. In 2020, he released “Matching Tattoos” (which was released on National Tattoo Day, July 17), which serves as the quintessential showcase of Noble’s signature falsetto.

Listen to “Whatever It Is” by Gene Noble below: