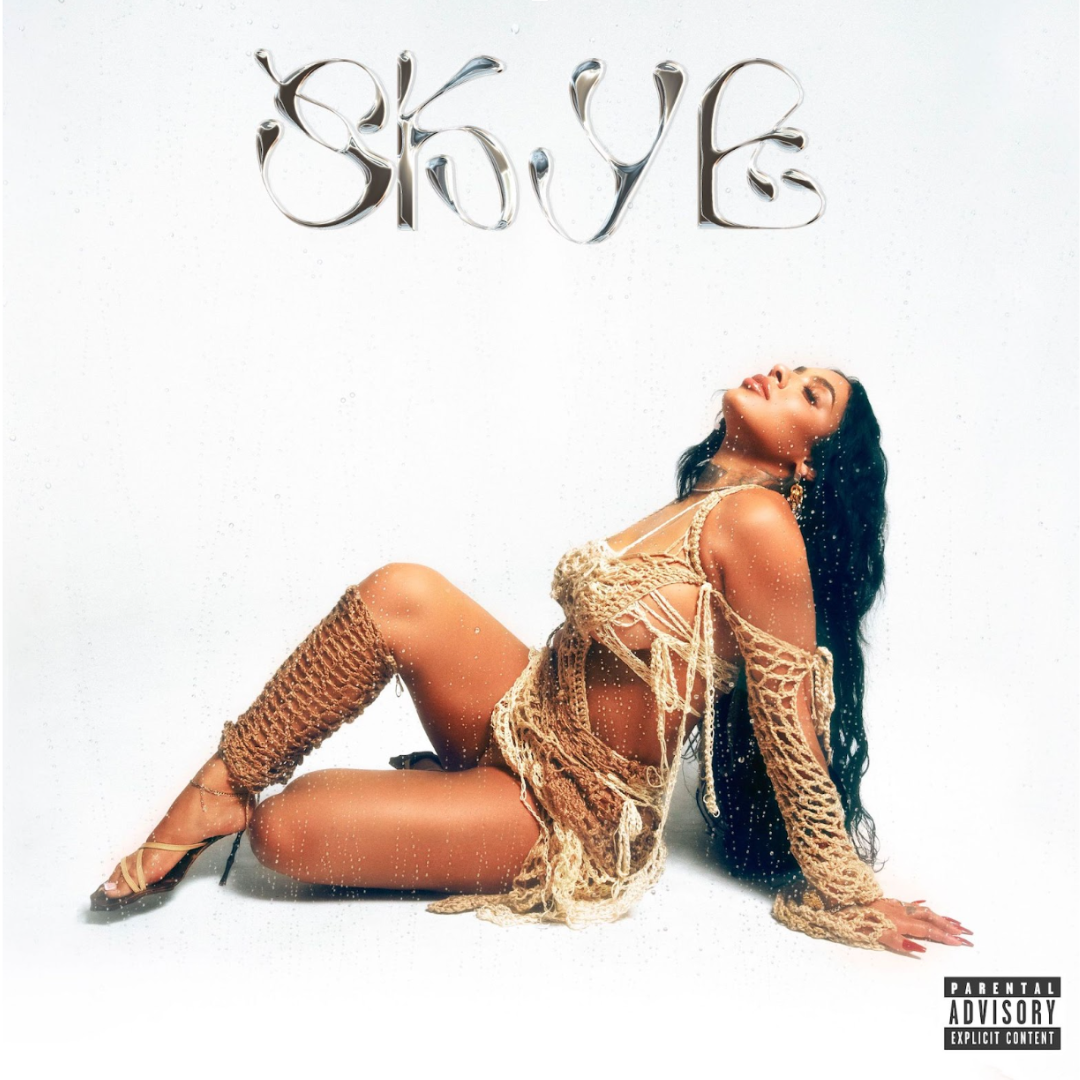 Skye Morales is a star-on-the-rise in R&B. Her sultry-but-toxic love stories over soothing vocals, and eerie R&B productions have elevated her to one of next-generation R&B’s must-hear promising sensations. After wowing us with her Trippie-Redd-featured single, “Me, Myself, & You,” Followed by over 345,000 on Instagram. Morales introduces herself to the world in the release of her debut EP, simply titled Skye.

Skye is an eight-song EP that indulges raw emotions about love, sex, and heartbreak over a mixture of neo-soul and trap productions. For fans and Morales alike, the project is a journey of self-discovery that will set the direction of her sound as she quickly ascends to new heights. Skye is a preview of what to expect from the star’s upcoming debut album.

“I’m deep, at times I’m talking about lighthearted topics but that’s me,” said Morales via press release. “I wake up with different feelings. My EP and album will be reflective of that.” Skye explains. “I grew accustomed to figuring out who I am through experiences and less guidance, so here’s a compilation of that.”

The EP shows Morales consumed by emotions. And with “Me, Myself, & You,”  the EP includes standout songs like the dark “Sedative,” the naughty “Tequila Sex,” and the venting finale “Journal Entry #10.” Fans will witness Morales cleansed of all emotions by the end of the project, eager for a fresh start on the debut album.

Take a listen to“Skye” below.

Trippie Redd appears on the album courtesy of 10K Projects.