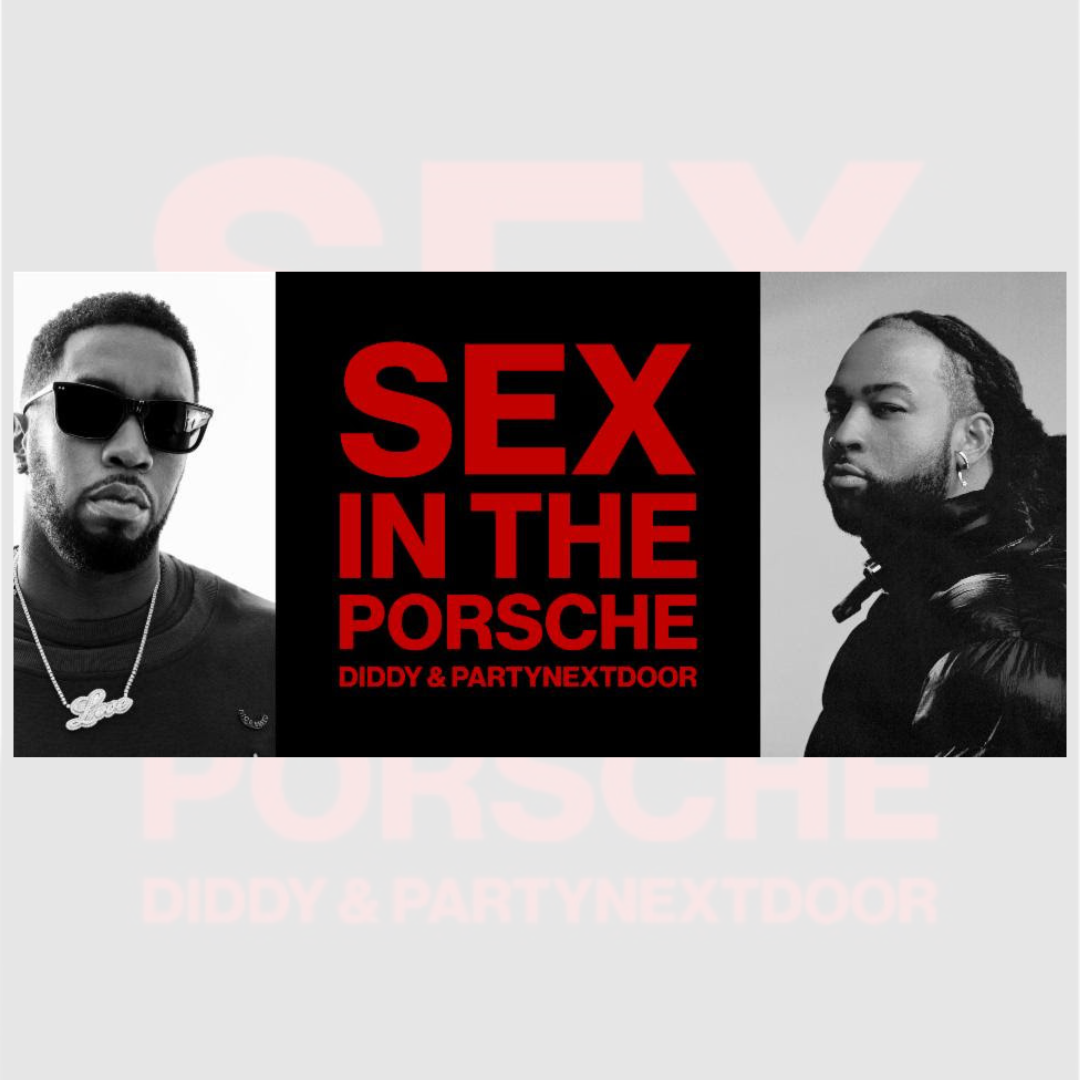 Sean”Diddy” Combs and PARTYNEXTDOOR drop a new arousing single titled “Sex In The Porsche” via Love Records in partnership with Motown Records.

The tantalizing track is the perfect accompaniment to the song delivered by both artists. Offering a luxurious proposal to a female with enticing, physical characteristics, that can no longer be ignored.

It’s evident pheromones are swirling when the male’s testosterone can no longer be suppressed. Passion and lustfulness inevitably lead to passionate, lustful sex in the Porsche, pun intended.

“Sex in the Porsche,” is the second single from Diddy’s long-awaited new album under his LOVE RECORDS imprint, in partnership with Motown Records, and follows the success of his number one hit “Gotta Move On” featuring Bryson Tiller. Written by PARTYNEXTDOOR and, DIDDY and produced by Nyan and DIDDY, the song paves the way for more music to come, with his new album due out early next year.

Sean “Diddy” Combs soared to the top of the R&B/Hip-Hop media base Airplay chart with his hit song “Gotta Move On” featuring Bryson Tiller making this his first number-one hit for LOVE RECORDS. With Gotta Move On hitting number 1, this marks 11 number 1 hits total for Combs. The track has amassed 95.8+million streams and the official video directed by Teyana “Spike Tey” Taylor has more than 13 million views on YouTube.

Take a listen to “Sex In The Porsche” below.