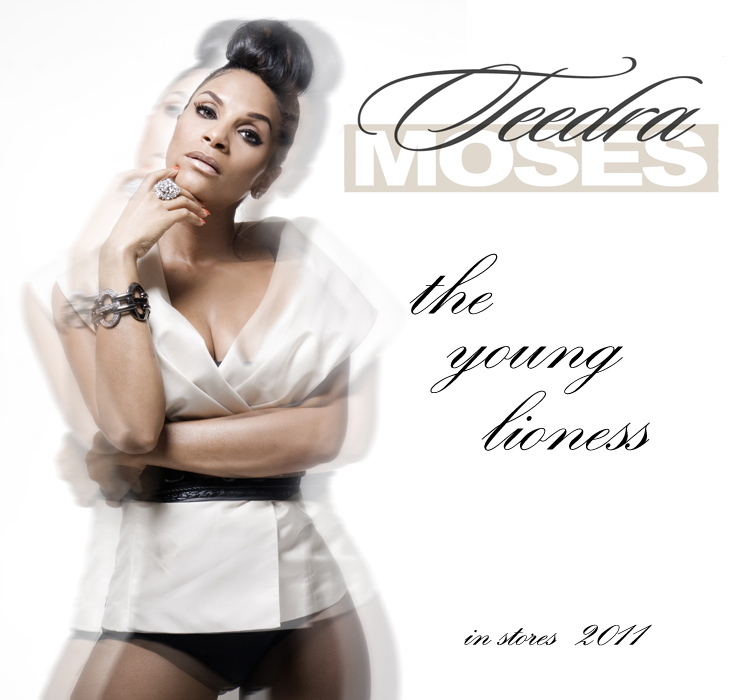 In a very unexpected move, Rick Ross has signed soul singer Teedra Moses to his emerging conglomerate Maybach Music Group (Warner). The biggest boss has been snatching up a slew of rising rap stars and has officially inked his first female vocalist. Teedra mentioned she was working with them during a recent interview with Vibe, which I missed posting, you can check it out Here. The lioness was previously signed to indy label TVT Records, where she released 1 album, her critically acclaimed debut Complex Simplicity, before getting off the label prior to them going out of business. So, it seems the underrated crooner has a new home for her official sophomore album The Lioness. Could be a good move, but what do you think?