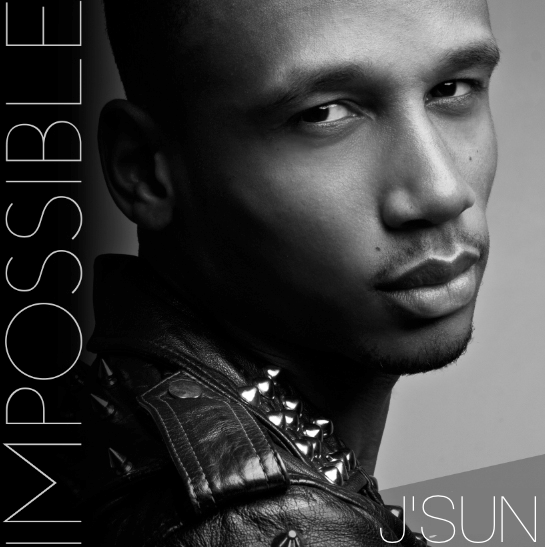 YouTube sensation, J’Sun has been creating a buzz on the social media scene since he launched his channel in 2007. He has covered all genres of music from Maxwell to Prince to Patti LaBelle to John Mayer to Jessie J to name a few. But, covers are not all J’Sun wants to do. The Brooklyn native has been working on an album of original material, and has just released his first debut song entitled, “Impossible.”

We encourage you to take a listen to the song below, and if you are feeling it you can pick it up on iTunes or Amazon now!